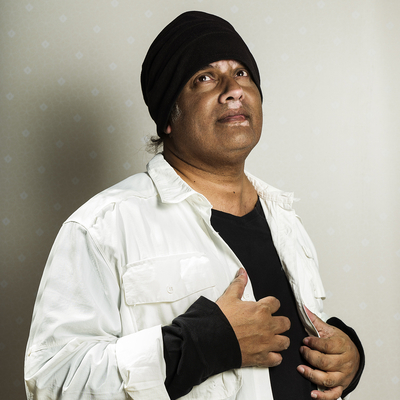 Interview with the director K. Rajagopal

“I was born in a multi-ethnic country and I am of a race that is a minority there. I used to have an identity crisis. For a long time, I had struggled with identifying as Indian, because very often I felt I was considered an outsider in my own country, which is predominantly Chinese. The characters in the film are ordinary average people that you cross paths with in your everyday life in Singapore, but never notice, because, as outsiders, they are not seen, not heard.

Singapore is a very peaceful country, but racism exists in a subtle way, which makes it even more dangerous in a sense. It is a nation-state whose citizens sometimes forget they came from migrant stock themselves, but are uncomfortable with new migrants and minorities. Siva is an outsider three-fold: minority race, wrong side of the tracks, wrong side of the law. He has made some questionable decisions, but also decisions are taken out of his hands and now he is pushed to breaking point.

I did not relate the whole story of the film to Sivakumar Palakrishnan all at one go. I wanted him to really discover the nuances of the character slowly through meeting real persons, getting him to observe them and experience their space during the rehearsal process to really get under the skin of Siva.

There is limited funding for art-house films in Singapore. It took me 20 years to make my first feature. When I first started out making my short films, there was no funding available at all, so I could not venture into making a feature film then. It took help from across all sides of the world to get this to the big screen." 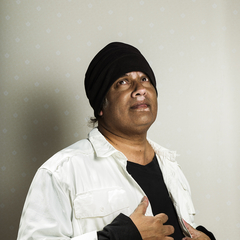