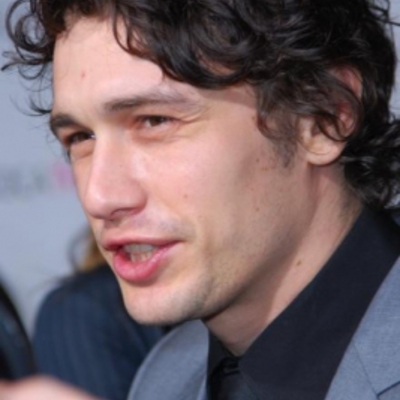 Interview with the director James Franco

For a while now, we have known that American actor James Franco (Spiderman, Harvey Milk, Howl in which he plays the role of Allen Ginsberg) is interested in literature, fine art (Erased James Franco by the American video director Carter) and filmmaking (The Ape, Fool’s Gold). Very recently, he has been to adapting poems, and THE CLERK’S TALE, which we will be presented, is a striking achievement as he makes cinema perfectly match Spencer Reese’s short monologue, while also becoming an established director, filming his characters’ gestures and faces with a striking precision.

What made you first want to make films (a film, an actor, a place, an anecdote…)?
I have always loved film. Since I was a child and before I even understood that films were made by a crew of people, that they were written, cut and edited, I wanted to be a part of them. Back then, my desire to be a part of cinema was a desire to escape into a fantasy world. When I was older, and I had trained as an actor, I was able to escape into film. But after a decade of acting, I realized that I wanted to participate in the construction of those imaginary worlds. As a director I am able to collaborate on all aspects of the filmmaking process. There is little else that is as satisfying as collaborating with other professionals. Now, when I work on a film as a director, I get a whole family of creative people to work with. After working in film for over fourteen years the process doesn’t transport me in the same way. I am less drawn into the imaginary worlds contained in each film’s story, instead, I am now taken up by the creative collaborations. Making films is when I feel most comfortable.

Choose three words which best describe your view on cinema. Why?
Fluid, collaborative, vital.
Film is so malleable. It can so easily move from documentary-like reality to pure fantasy, and usually it is combination of both. It is an art that easily slides across the continuum of artistic possibility. Because there are so many aspects to cinema the filmmaking process engages many different kinds of creative people. It is like a circus where everyone has a different talent and everyone comes together to contribute to the show. I feel most alive when I am creating or around creative people. Filmmaking provides one of the best environments to be creative in a variety of ways.

Where did you get the idea for this film? Was it difficult to shoot?
This film is the latest of a series of short films we have made based on poems. Our film is based on a poem of the same title, “The Clerk’s Tale,” by Spencer Reece. I love adapting poems because the process is different than adapting prose. The narratives in poems are usually less defined than in prose, and there is more emphasis on tone and rhythm. Adapting a poem into film involves a translation of a work that depends heavily on the written word into something that depends primarily on images. The trick to adapting poems is to extrapolate on the narrative and to somehow be loyal to the original tone and the rhythm of the poem in the new language of moving images.

How did you feel when you found out your film had been selected by La Semaine de la Critique?
For as long as I have loved and studied serious cinema, Cannes has consistently proven to be the place where great films are discovered. Because film is so important to my life there is hardly anything better than being in a place where films are so honored. I love being around film lovers. Most of my favorite directors and films have participated at Cannes over the past half-century. I can’t think of a bigger honor as a filmmaker then to be able to engage with this incredible festival. 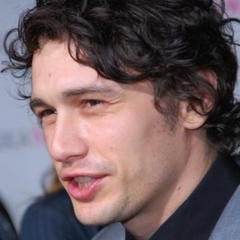