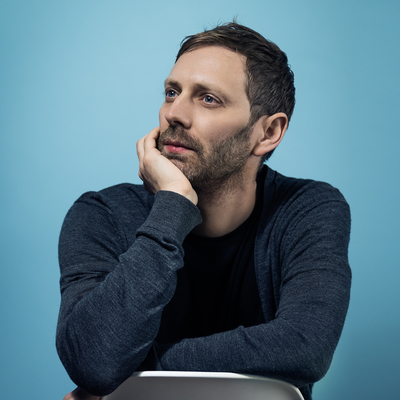 “I use myself as a starting point for all of my films, my uncertainties, my fears. I separated from the mother of my children five years ago. Like Olivier in the film, I learned to live on my own, to watch them, to listen to them and to understand them. It has nurtured me as a man and as a filmmaker. The film stems from this.

The script has its roots in a societal reality that has been an important source of inspiration. We visited factories, met up with workers and trade unionists. I wanted to embody some kind of modernity, to bring a new perspective on the current working world, and more specifically, to explore its repercussions on family life. How many households in which both partners work struggle to make ends meet? What happens in a couple once the balance is off?

I used the same approach as I did for my first film, Keeper. I give my actors as much freedom as possible, we all start looking for spontaneity, for an emotional life. I don’t give them lines. I work with them beforehand so that they all find their character. Then, during the shoot, we work one beat at a time. First, we start with improvisations, then little by little, as I stand right by them, we spontaneously end up with the lines from the script. This requires to work collectively and for everybody to give a lot of themselves: the director, the actors, but also the technicians.

Romain Duris came on board very early in the writing. He had seen and loved Keeper. He gave his answer on the film very quickly. We didn’t have a full dialogue yet. I was surprised that he trusted me that quickly. Actors who accept to work without having the dialogues are few and far between. Romain is an actor who adapts to every situation. He is very creative, always focused and most importantly, he listens to his fellow actors, and that is gold.” 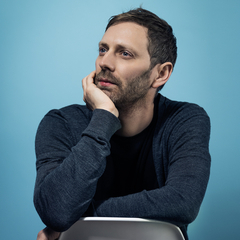