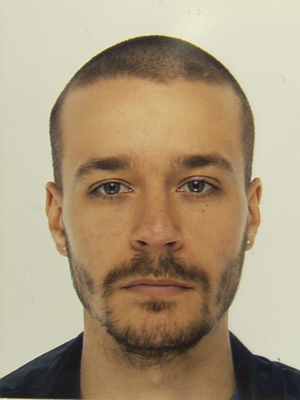 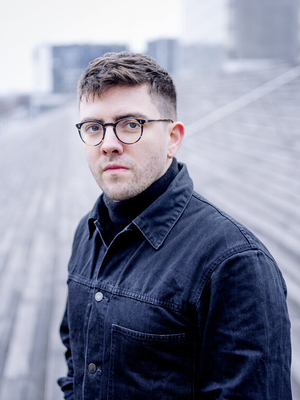 In 2015, upon finishing La Fémis film school, Maxence Dussère kicked off his career as a film composer. In Hotaru, a science fiction short film directed by William Laboury, he emphasised the dreamlike quality of the visuals with majestic, spellbinding electronic music. This first experience did not go unnoticed: it won a prize at the Premiers Plan Film Festival in Angers, and opened the door to different types of perspectives, whether in art, advertising or institutions. He composed the music for Chose Mentale, once again working with William Laboury, which is part of the dark, oppressive atmosphere of the film. A delicate balance he kept in Meteorites by Romain Laguna. In Treat Me Like Fire by Marie Monge (for which he composed the music alongside Nicolas Becker and Vladimir Kudryavtsev), he revealed a new facet of his talent, confirming his unique sensibility in his keen and rare sense of the way image and music can interact. In 2020, he composed the music for Naël Marandin’s second feature Beasts (Semaine de la Critique, 2020) which perfectly conveys Constance’s inner turmoil as she contends with the violence of farm life. He also worked on Annette, Leos Carax’s last film (opening film for the 2021 Cannes Film Festival) as music editor and playback operator. 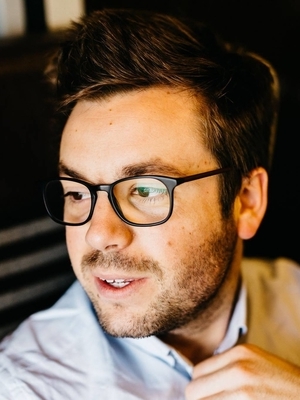 Valentin Hadjadj is the score composer for several feature films such as Lukas Dhont’s Girl (Camera d’or at the 2018 Cannes Festival), Peter Mackie Burns’ Rialto and Fabienne Berthaud’s A Bigger World (both selected at the 2019 Venise Film Festival), the animation film April and the Extraordinary World (which was awarded at the Annecy Film Festival) and about two dozen short films. As well as working in cinema, Valentin has forged many artistic collaborations as a composer for ballets (for several creations by choreographer Jérémy Tran), live music performance for film screenings (composed scores based on Meliès’ films, performed at the Lyon Opera House), VR projects, documentaries. Over the last few years Valentin has often been nominated and won awards for his music in significant European festivals and events: the World Soundtrack Awards, the Lisbon Monstra FF, the Ensor Awards, the UCMF Awards, the France-Musique Awards, etc