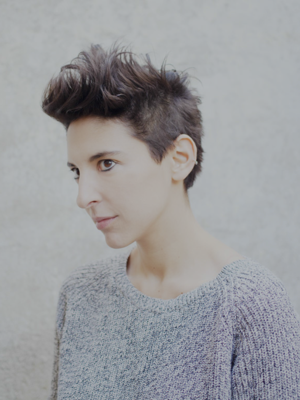 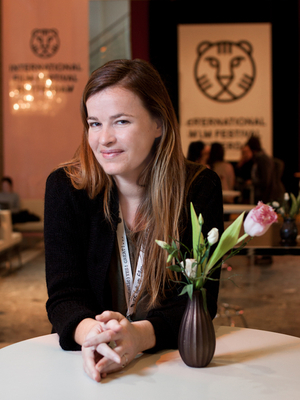 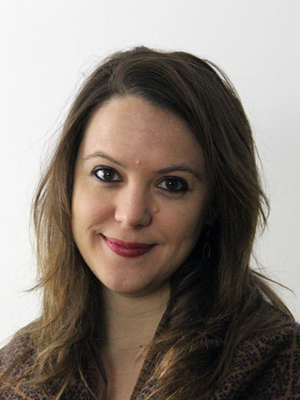 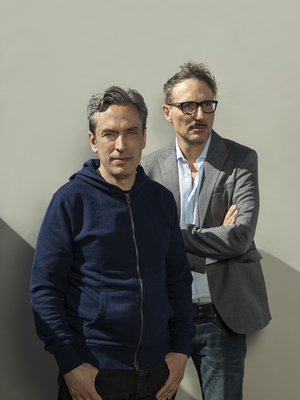 Filmmakers Antonio Piazza and Fabio Grassadonia are both from Sicily. Their first feature film Salvo premiered at the 2013 Semaine de la Critique winning both top prizes: the Nespresso Grand Prix and the France 4 Visionary Award. The film secured distribution in about 25 countries and subsequently received several more awards. They both started their filmmaking career in 2010 by co-writing and directing their debut Rita, one of Italy’s most successful shorts. They often work as script advisors, collaborating on workshops, such as Next Step, Berlinale Residency, Locarno Open Doors, Nisi Masa ESP. They are affiliate professors at the University of Malta, where they teach as part of the Master’s in Film Studies. In 2017, they returned to Cannes with Sicilian Ghost Story, which opened the 56th edition of La Semaine de la Critique. 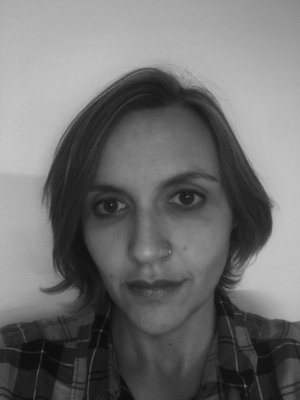 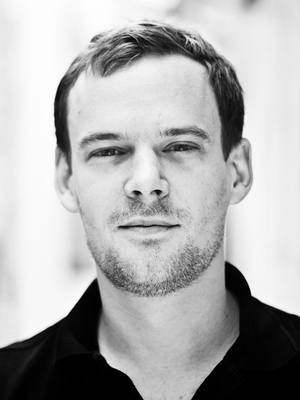 Mathieu Robinet graduated from HEC, where he specialised in Media Management. He spent three years in London working for Future Films. In 2007, Mathieu joined MK2 in Paris to handle the business affairs and development of the production team. He worked on several major feature films like La Vénus Noire (Abdellatif Kechiche) and L’Heure d’Été (Olivier Assayas) overseeing all aspects of day to day production and film financing. From 2007 to 2012, Mathieu grew as a major sales agent in France, working for Funny Balloons and then Bac Films. In 2013, Mathieu was appointed CEO of Bac Films. He now oversees all activities of the company. Mathieu’s efforts turned the company into a major player of the independent film world, culminating with the acquisitions of The Square (Ruben Ostlund, 2017 Cannes Film Festival Palme d’Or). Bac Films is now nurturing up and coming filmmakers (Léa Mysius, Mohammed Ben Attia) as well as accompanying recognised directors (Pablo Larrain, Park Chan Wook). 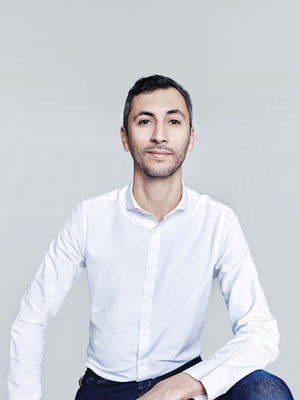 Born in Tunis in 1976, Hédi studied Cinema in France. After obtaining his Master’s degree in Montreal, he began to work for Unifrance, promoting French talent. In 2003, he joined Daniel Toscan du Plantier’s company, working on the two first editions of the Marrakech Film Festival, and subsequently, worked for 5 years for the French Academy Awards, les César. He took up a position in 2008 at the Acquisitions Department of Fortissimo Films, an international sales company, and in 2009, he worked with the renowned producer of Amelie, Claudie Ossard, on the release of Coco Chanel & Igor Stravinsky, directed by Yan Kounen, the closing film of the Cannes Film Festival. He has also collaborated with the TorinoFilmLab on their screenwriting workshops. In 2010, he joined Le Public Systeme Cinema and worked as a programmer for international festivals, such as Deauville and Gerardmer. In 2012, he acted as associate producer on Michel Franco’s After Lucia, which won the Grand Jury Prize of Un Certain Regard in 2012. In 2014, he worked on Gabriel Risptein’s 600 Miles, Best First Feature film at the Berlinale in 2015. That same year, he set up Luxbox in Paris, an international sales and co-production company, with Fiorella Moretti.