In partnership with Kinoscope, 6 short films from the 58th Semaine de la Critique will premiere in New York. The screening, to be held this coming Friday 25th October, from 7pm at the Anna-Maria and Stephen Kellen Auditorium, will feature the following short films: 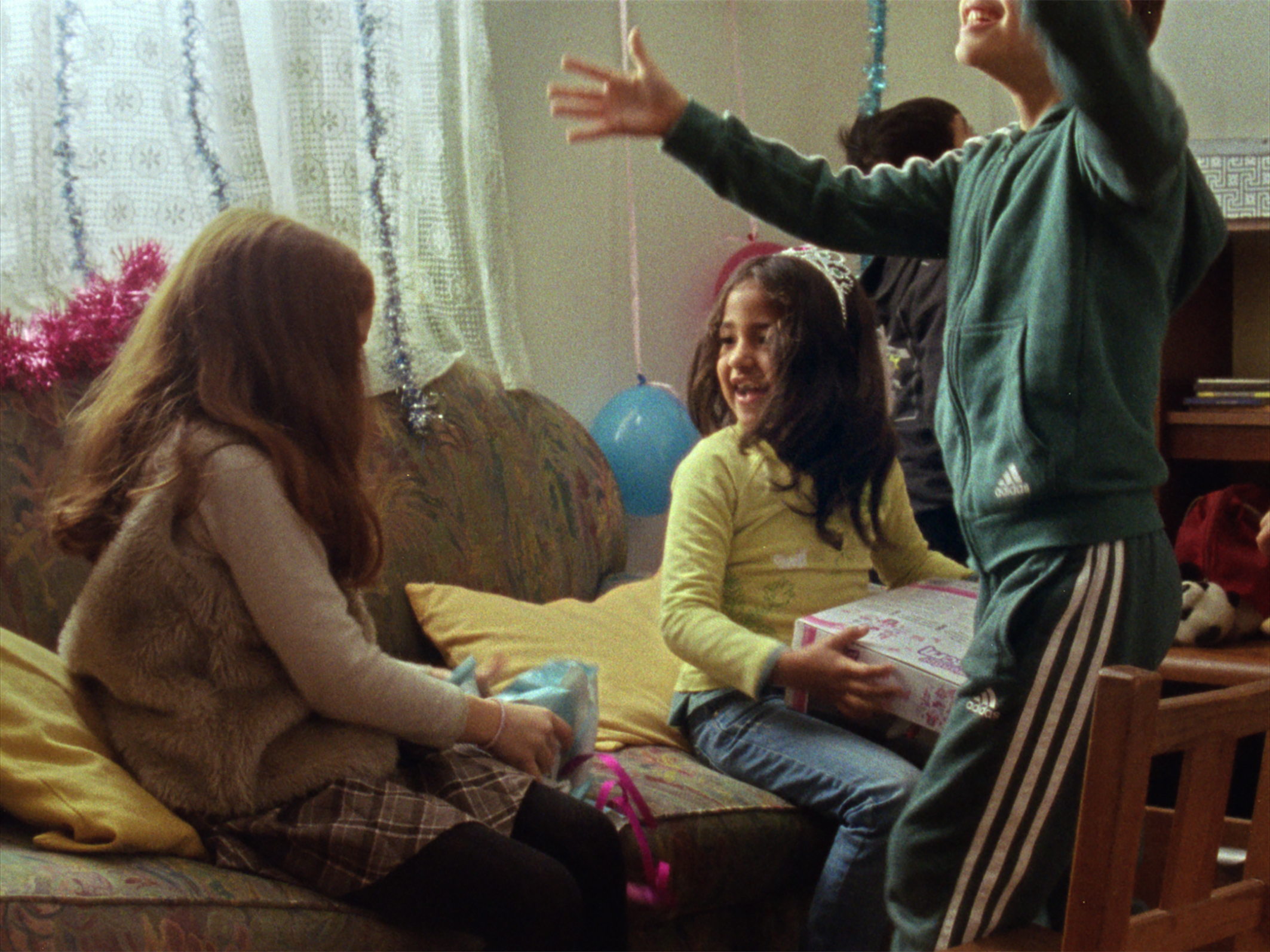 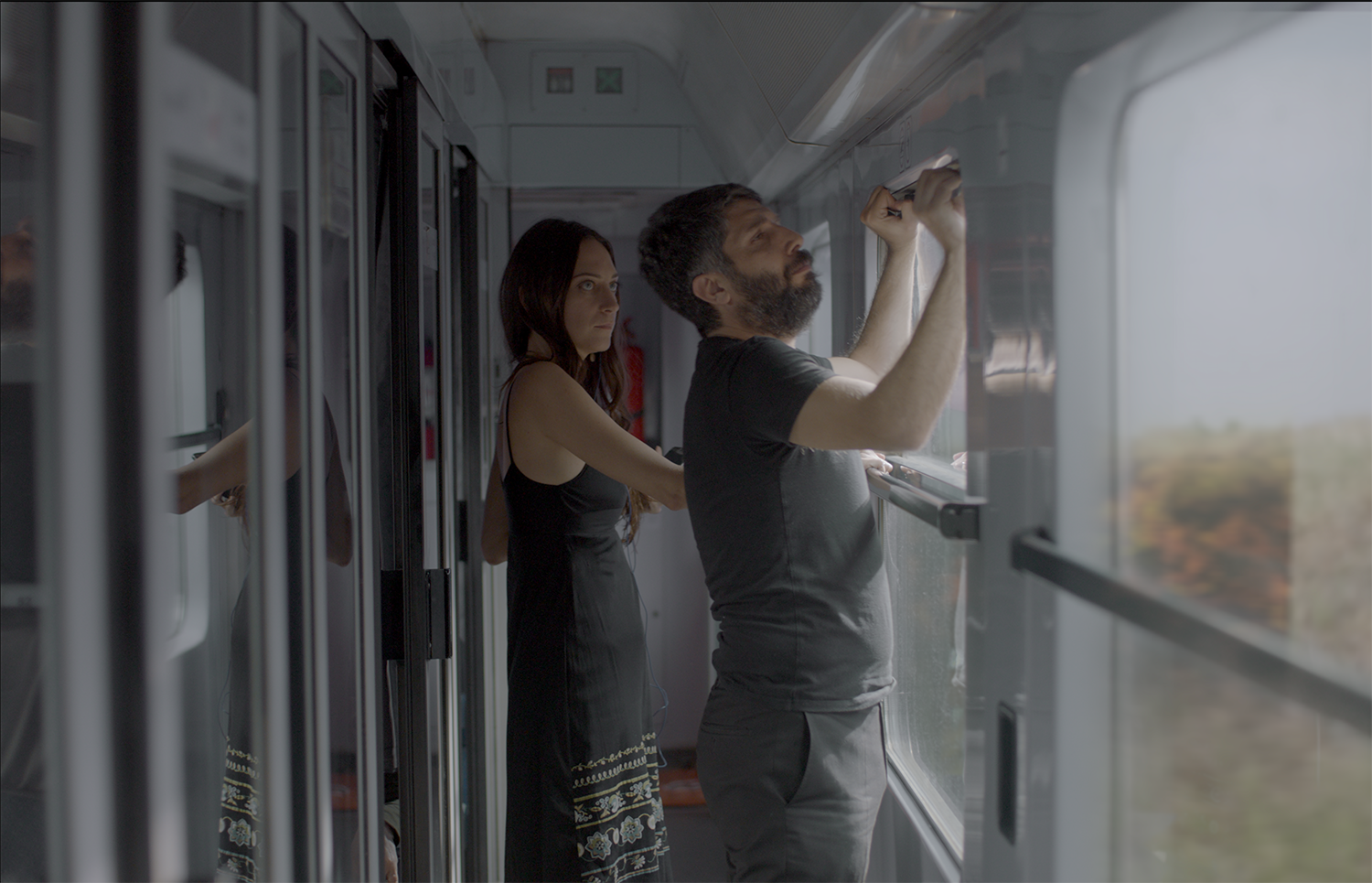 THE LAST TRIP TO THE SEASIDE (ULTIMUL DRUM SPRE MARE) 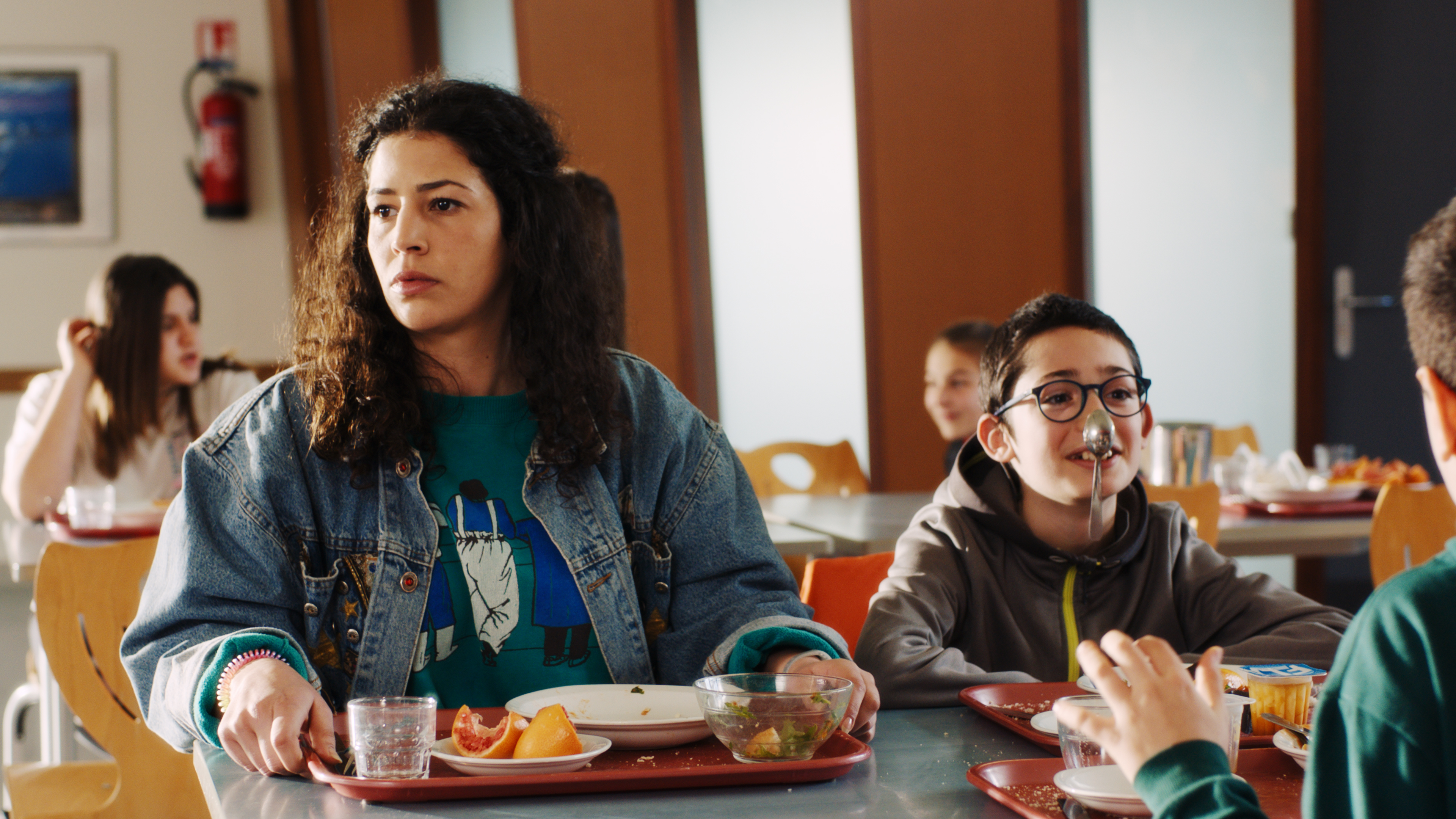 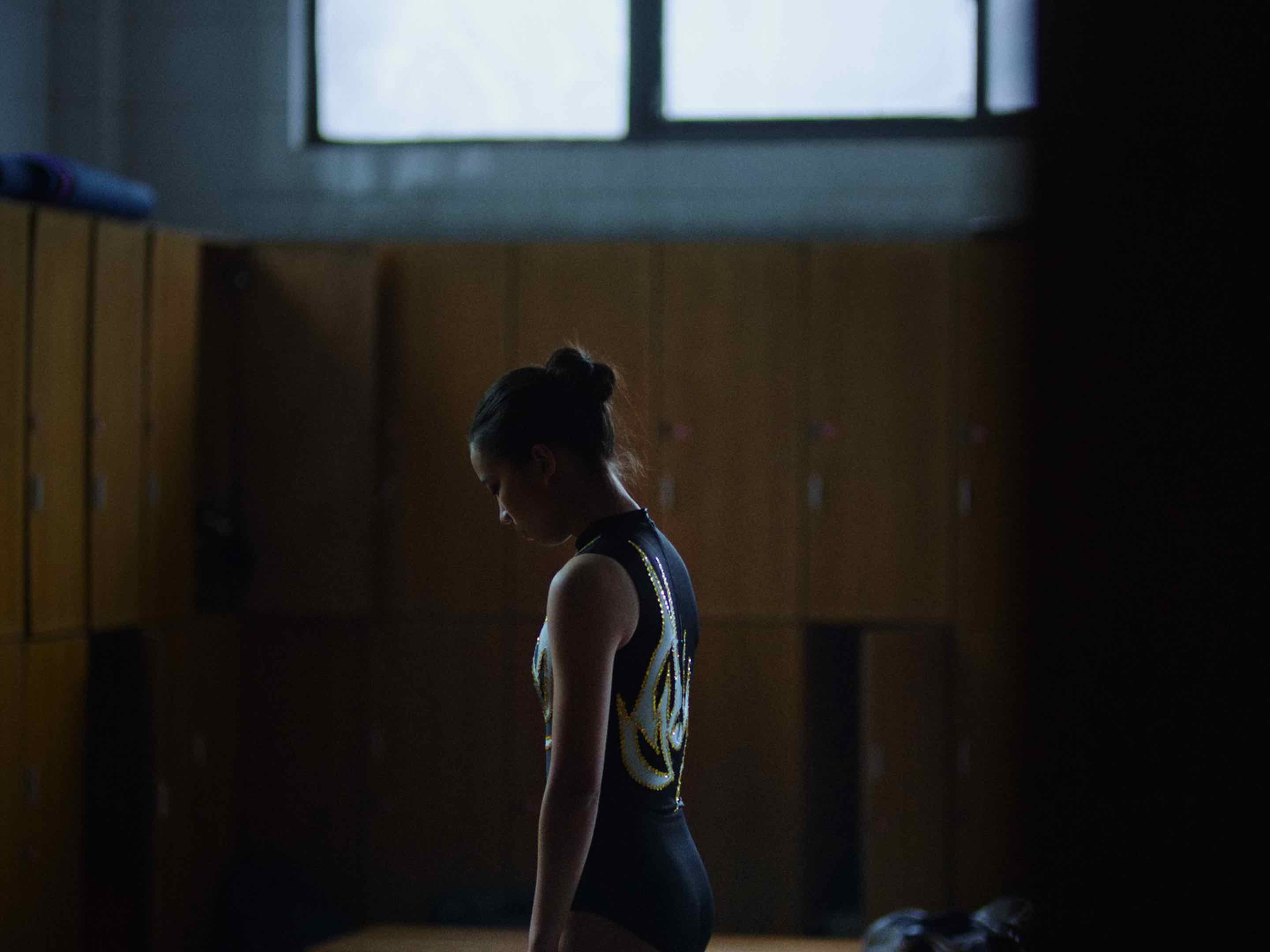 by Qiu Yang, winner this year of the Leitz Cine Discovery Prize. 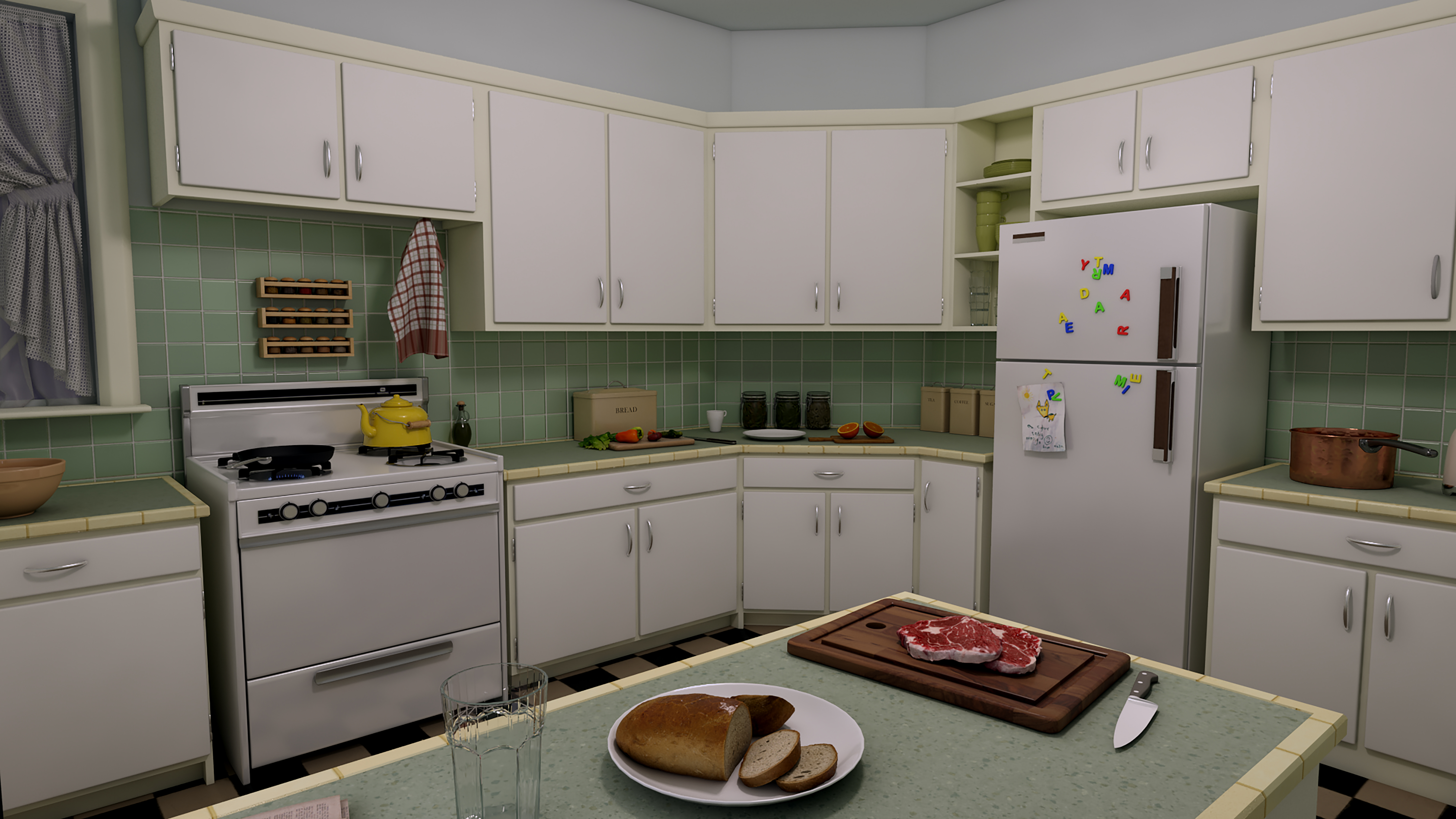 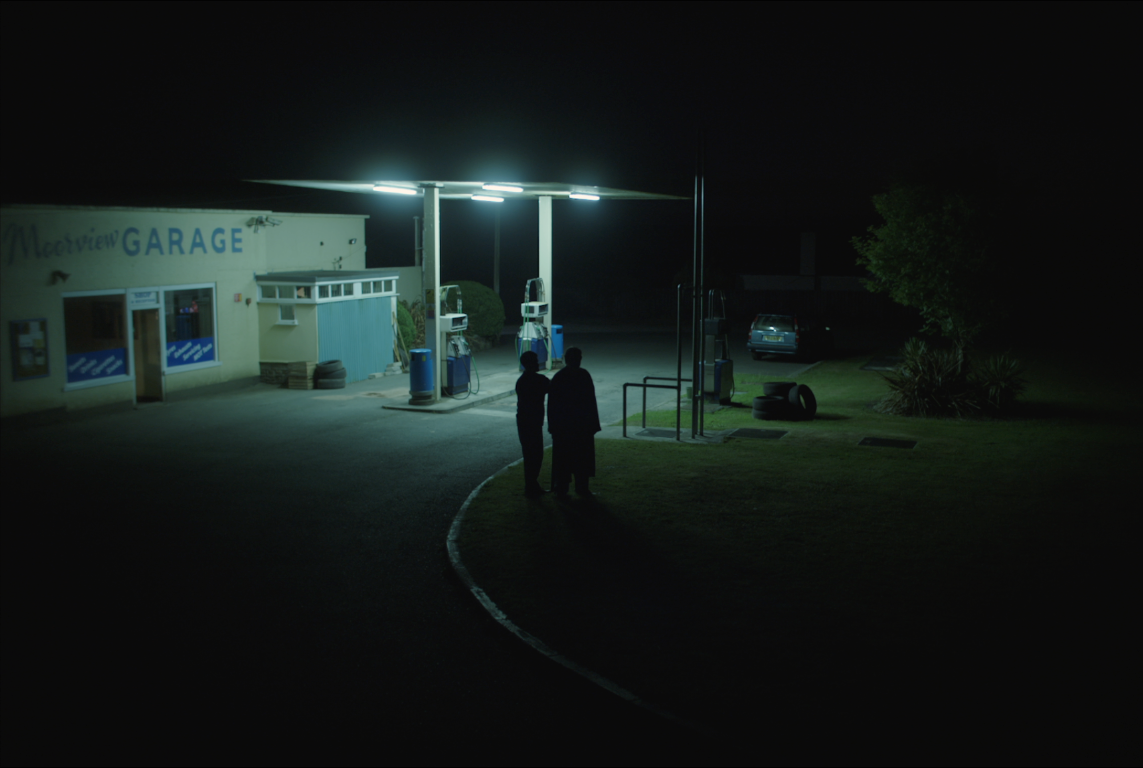