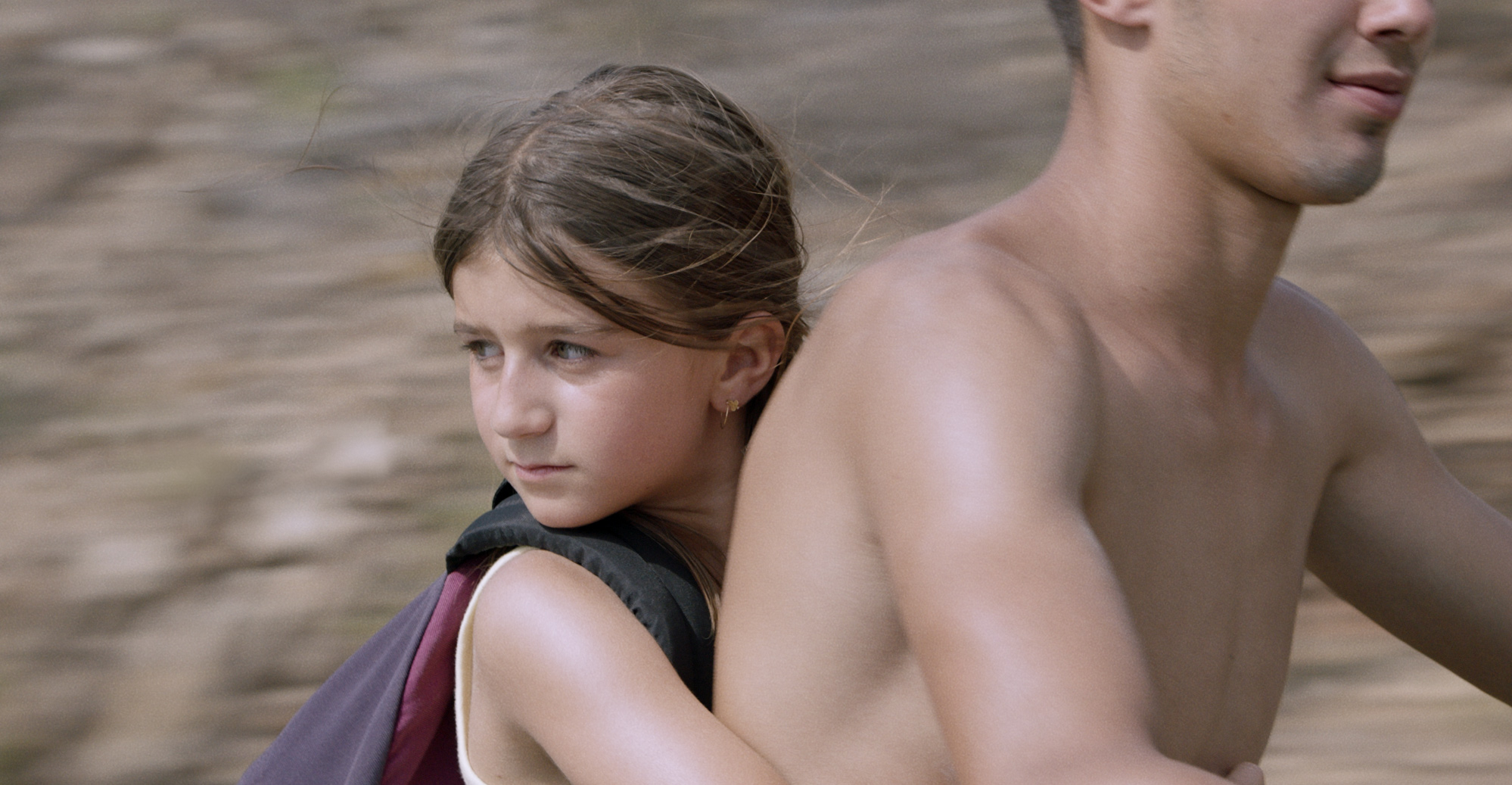 Check the submission's regulations to submit your film

For this 2023 edition, Artistic Director Ava Cahen, will be working alongside feature and short film selection committees made up of critics and journalists from the French Union of Film Critics. The short film committee is coordinated by Marie-Pauline Mollaret. The follow-up of the films in production and relations with industry professionals is overseen by Thomas Rosso, Program Manager, Rémi Bigot, Head of the film department and Juliette Canon, in charge of short films (film department). 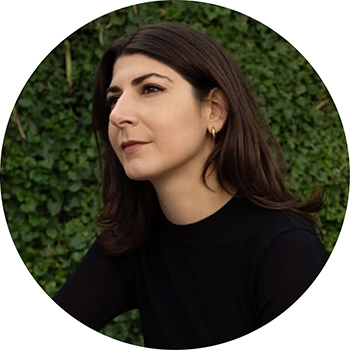 Ava Cahen is the Artistic Director of La Semaine de la Critique. Beforehand, she was a member of the feature film selection committee from 2016 to 2021. Since 2017, she has been running the website frenchMania.fr and the biannual film magazine FrenchMania. She is also a commentor for the TV programme "Le Cercle" on Canal + and "Le masque et la plume", a radio programme broadcast on France Inter. She has published several books on cinema and series and has participated in many juries such as the Jerusalem Int. Film Lab, Morelia IFF, Fifib, Champs-Elysées Film Festival to name a few. 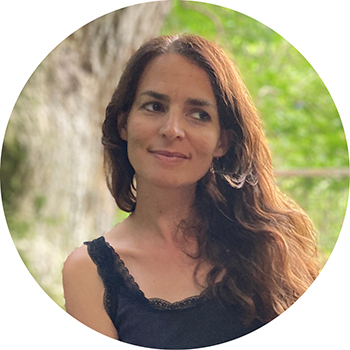 Marie-Pauline Mollaret is a film critic for the magazines Bref, L'Avant-Scène Cinema and Ecran Noir. She co-hosts Bulles de rêves program on the antenna of Radio Libertaire dedicated to animation cinema and takes part of Les Couleurs de la toile movie club's organization. Simultaneously, she works as a programmer and is a member of the selection committees of various festivals, including the Annecy International Animated Film Festival, and the PIAFF - the Paris International Animation Film Festival. For the past 6 years, Marie-Pauline was on the short film selection committee of La Semaine de la Critique and is now the committee coordinator.