In a street in Paris, a stranger thinks he’s recognised in Joachim a soldier who died in Bosnia on 21st August 1983. Thing is, this is the very day Joachim was born: 21st August 1983! Thrown by the idea he might be the reincarnation of this man, he decides to go to Sarajevo with his friends Alice and Virginie. In this country, haunted by shadows of the war, they put their hearts and souls in discovering Joachim’s past life. 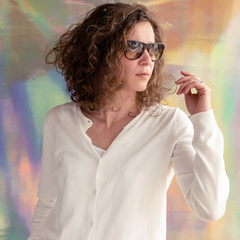 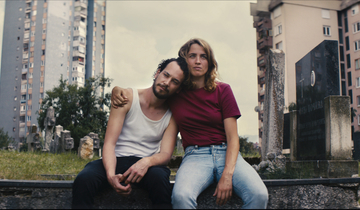 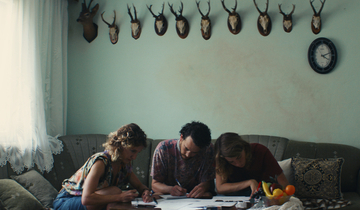 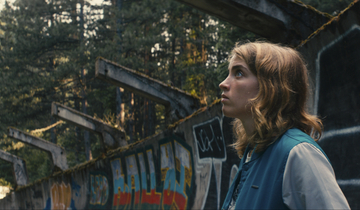 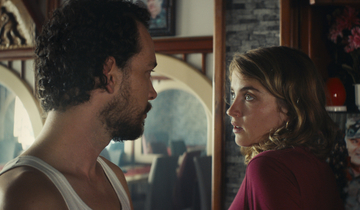 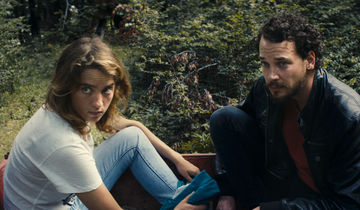 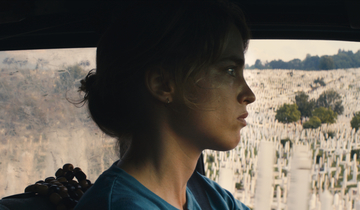 A look back on the 58th Semaine de la Critique 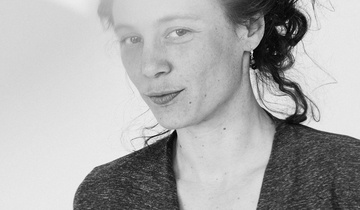 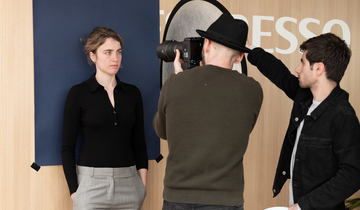 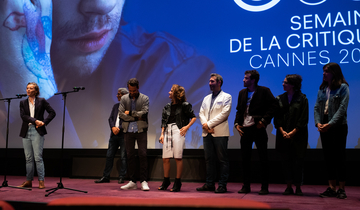 The 58th Semaine de la Critique at the French Cinémathèque 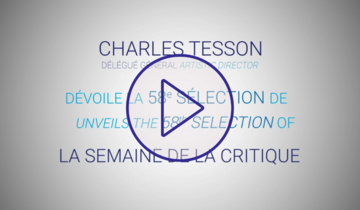