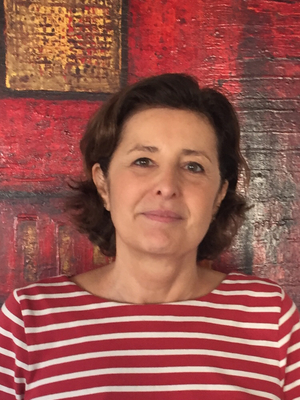 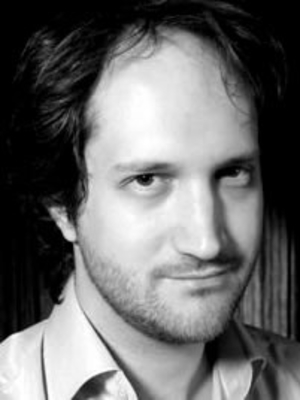 Pierre Simon Gutman is the deputy editor for l'avant-scène cinéma and mise en scène and cinema history teacher for ESRA in Paris and Brussels. After a PHD on Michael Cimino, obtained in 2008 at Paris VII Denis Diderot, he has been teaching at Paris VII and Nancy 2 universities. He has been a collaborator for 3 Couleurs, Éclipses and l'Annuel du cinéma, has directed several short films and has been a member of the feature films selection committee (2007 to 2010) and short film committee between 2013 and 2016. 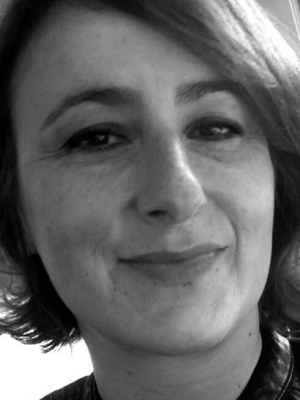 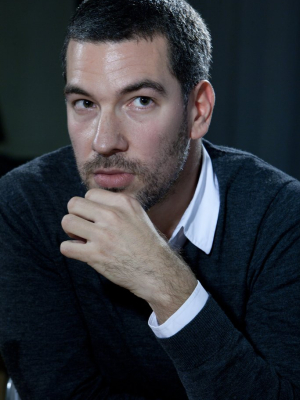 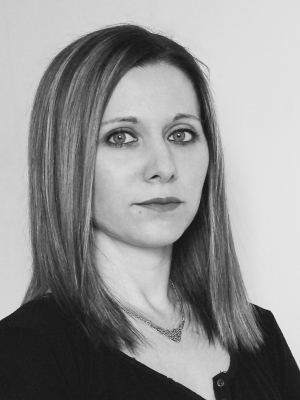 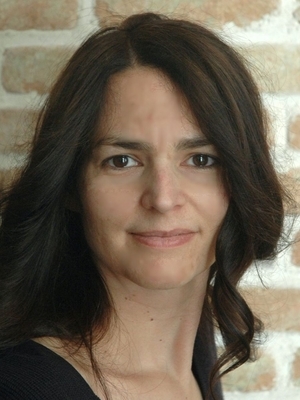