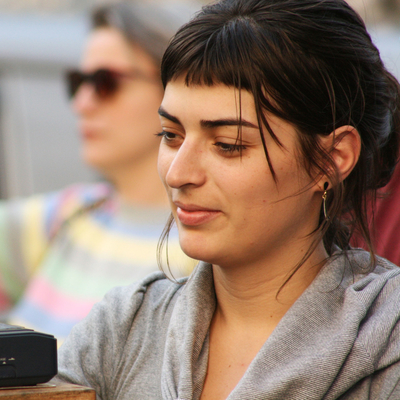 She graduated in Audiovisual Communication at the School of Communication and Arts at the University of São Paulo. Before, she studied cinematographic script at Ecuela de Cine y TV de San Antonio de los Baños, in Cuba. In 2005, she was assistant director in the feature film Drained, directed by Heitor Dhalia. Spread Through the Airwas shot in 2007 and won many prizes around the world. Bond is her second short film. The script won a script prize from São Paulo city government. Besides fiction, Vera also directs publicity and digital projects at Ioiô Filmes Etc.