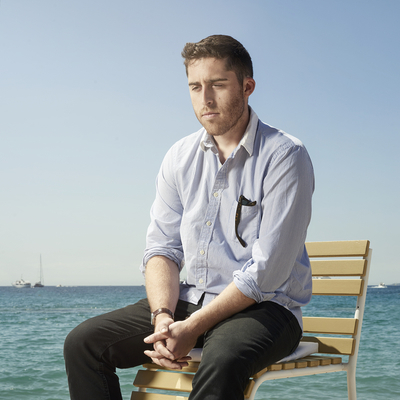 Trey Edward Shults was born in Houston, Texas, in 1988. His short film, Krisha, premiered at SXSW in 2014 in the Narrative Shorts category, where it was awarded Special Jury Recognition for Cinematography. The short film went on to play many other film festivals, including the HollyShorts Film Festival, where it won the award for Best Narrative Short. In 2014, he completed the feature version of Krisha, that, in 2015 won the Grand Jury Prize and the Audience Award at SXSW and screened at the Cannes’ Semaine de la Critique. In 2017, he directed his second feature It Comes at Night.

It Comes at Night 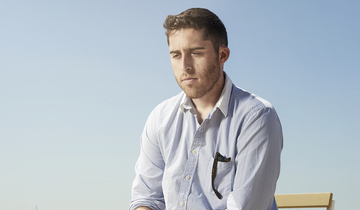 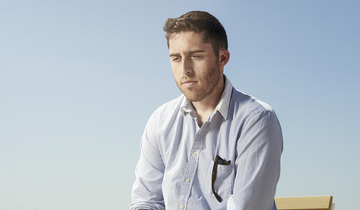 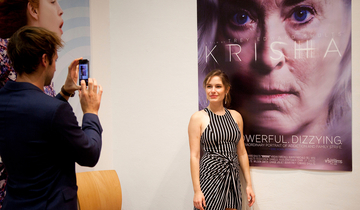