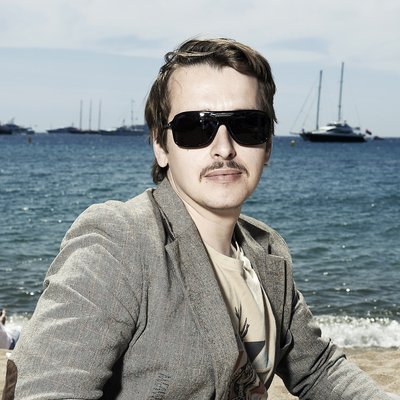 Tomasz Siwiński was born in 1982 in Koszalin (Poland). He graduated from the Academy of Fine Arts in Krakow (Poland) where he completed his MA studies at the Painting Department and the Animated Film Studio of Jerzy Kucia. He took part in a scholarship programme at the Maryland Institute College of Art in Baltimore (USA) in 2005. During his studies, he made two short animation films: TV-Set and Little Black Square. In 2014, he directed the short film A Blue Room (Niebieski Pokój). The film had its world premiere at the Semaine de la Critique. He also received the award for the Best Animation at the Curtas Vila do Conde Film Festival (Portugal), a Special Mention at the Guanajuato International Film Festival (Mexico) and the Award for the Best Narrative Film at CutOut Fest-International Animation and Digital Art Festival (Mexico).

The Man with a Hole

Diamond Whale and the Ornament of Life 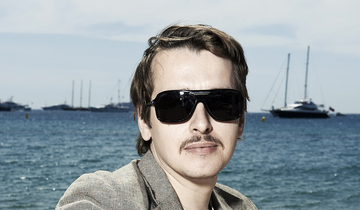 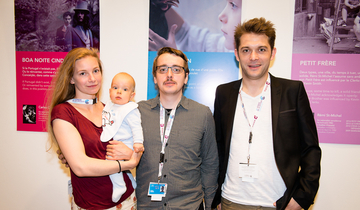