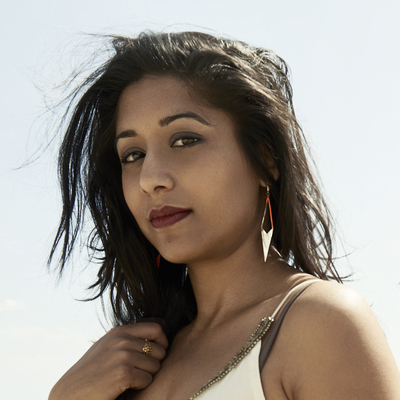 Sonejuhi is a New York-based filmmaker born in India. At the age of 13, she went through the life-changing experience of moving to the US from India. She began working as a film editor, working alongside directors such as Harmony Korine, Julie Taymor and Spike Jonze. Following her first short, Give Into the Night, she was selected at the 54th Semaine de la Critique with Love Comes Later, starring Vega Tamotia, Diana Herrero (Orange is the New Black) and Sarita Choudhury (Homeland).

Give Into the Night 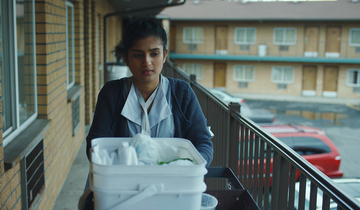 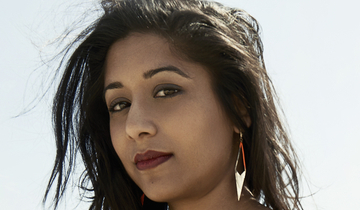 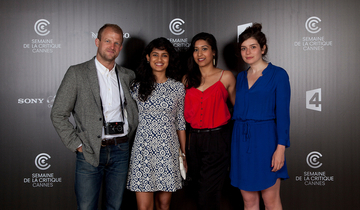