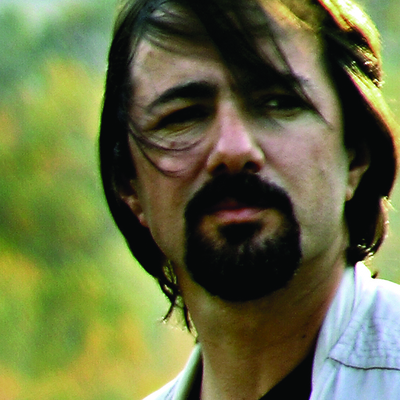 Shahram Alidi's first artistic experiment was playing at Theater of elementary school; at early high school years, he began to develop a passion towards painting. He got his BA degree in Painting from Beaux Arts Faculty of Tehran University in 1997 and later on his MA degree in Animation Directing from Cinema & Theater Faculty of Art University in 2004. His short film, The Last Uncounted Village (2003) was a great success in several international festivals. Whisper with the Wind is his first feature film.