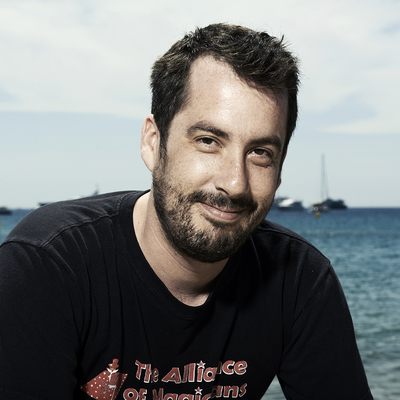 Rémi St-Michel discovered theatre and cinema at François-Xavier Garneau College in Quebec City. In 2010, he directed his first short film Marshmallow, which had a respectable festival run and helped him get into the cinema programme at the University of Quebec in Montreal. For his final studies project, he co-wrote and directed The Deer, which won many prizes around the globe. Encouraged by this success, he went on to direct a new short, Little Brother, that premiered at the Semaine de la Critique in Cannes in 2014. 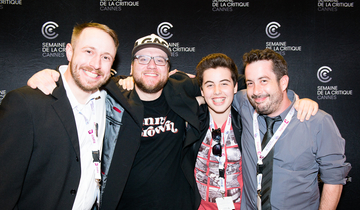 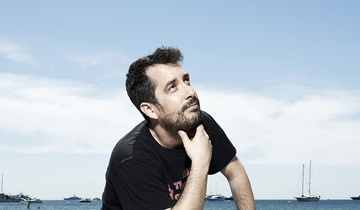