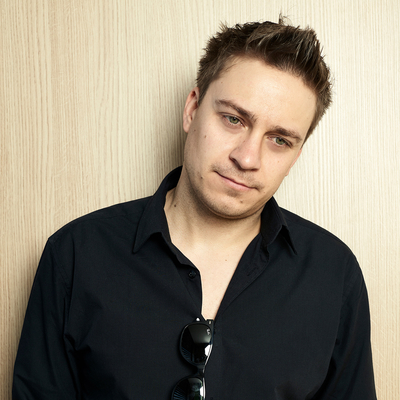 Patrick was born in 1985 in Germany. He was a trainee at ARRI Film and Television in Munich and then started his career working as an editor. In 2008, he began his Bachelor’s degree in Film Studies and Directing at the Film Academy in Vienna, in Michael Haneke’s class. A participant of the Berlinale Talent Campus in 2013, he was selected at the 54th Semaine de la Critique with his latest short film Everything Will Be Ok (awarded a Student Academy Award and finalist for the live-action short trophy at the 88th Academy Awards).

Sleeping Perv Is World-Famous for 5 Minutes

Alles wird gut Everything Will Be Ok | Tout ira bien 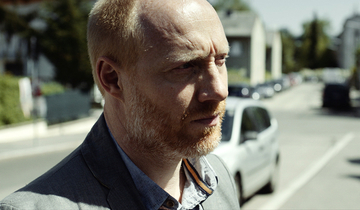 About Alles wird gut (Everything Will Be Ok) 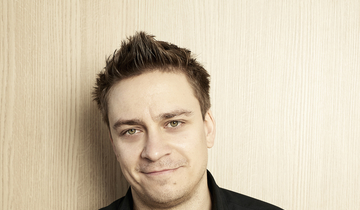 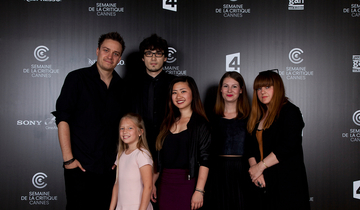 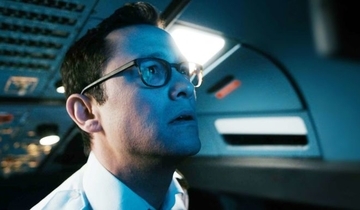