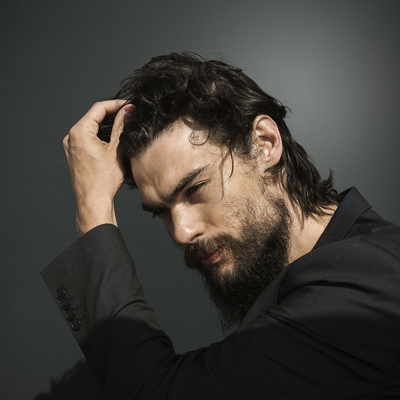 Oliver Laxe, son of Galician immigrants, was born in Paris in 1982. He earned a degree in Audiovisual Communications from Barcelona’s Pompeu Fabra University. In 2007 he moved to Tangiers where he created “Dao Byed”, a 16mm film workshop with children. This activity is at the origin of his first feature film, You All Are Captains, winner of the FIPRESCI award of the Directors' Fortnight at Cannes 2010. In 2016 he returned to Cannes with his second feature, Mimosas, which won the Nespresso Grand Prize at La Semaine de la Critique. 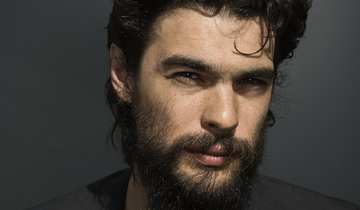 Interview with the director Oliver Laxe 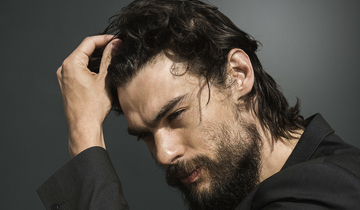 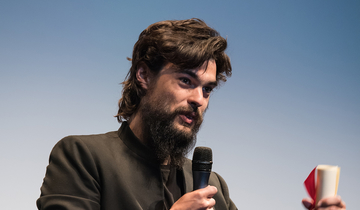 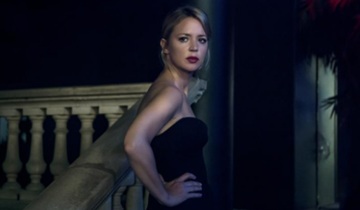