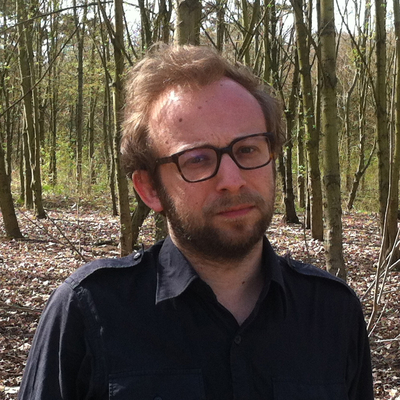 Nicolas Pariser is a french director and actor. He directed his first short film, Le Jour où Ségolène a Gagné, in 2008 before getting known with his second short film, La République, for which he was awarded the Jean-Vigo prize for short films in 2010. His third short film, Agit Pop, was presented in Cannes while selected at the 52nd Semaine de la Critique in 2013.