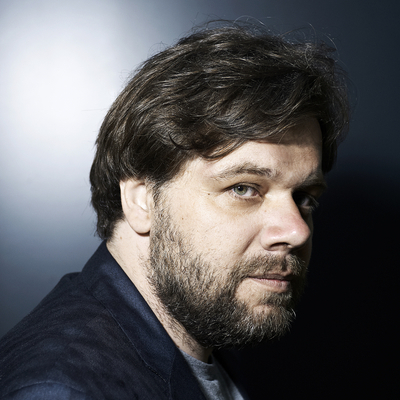 Myroslav Slaboshpytskiy is a Ukrainian film director and screenwriter. He has directed four short films before having his first feature, The Tribe (Plemya), shown in Cannes where it won the Nespresso Grand Prize, the France 4 Visonary Award and the Gan Foundation Support for Distribution Award while selected in the 53rd Semaine de la Critique in 2014. 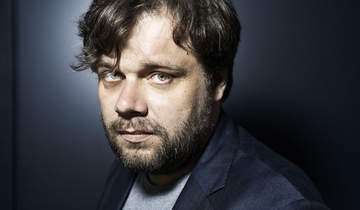 Interview with the director Myroslav Slaboshpytskiy 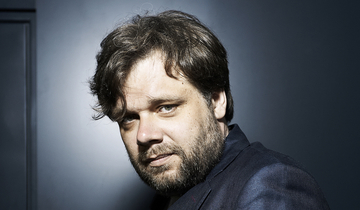 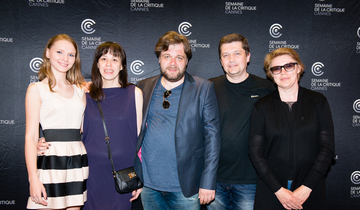