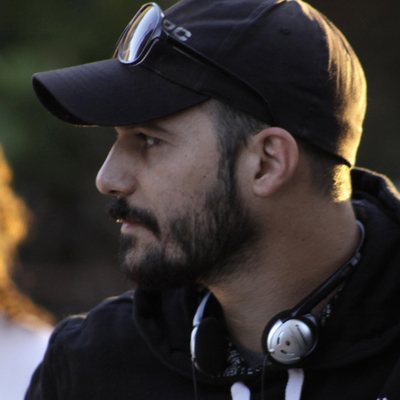 Meni Yaesh is a director from Israel. He grew up watching American films and was fascinated by Van Damme and Chuck Norris. He first wished to become an actor before deciding to work behind the camera to direct his own action films. His first feature, God's Neighbors takes reference to action films, comedies and dramatic films to highlight a tension without using explosions or car chase. It was presented in Cannes in 2012 while selected at the 51st Semaine de la Critique.