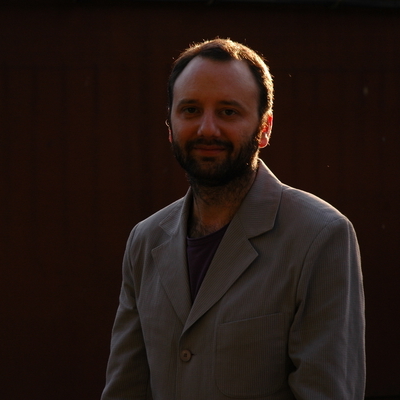 Mathias Gokalp studied French and literature in Paris and direction in Belgium (INSAS). He worked as a trainer in an educational working group about cinema and directed TV broadcasting. He directed documentaries and several  short films, among which Mi-temps, nominated at the European Film Awards in 2002, and Le droit chemin, winner of the SACD prize at la Quinzaine des réalisateurs in 2004. Nothing Personal is his first feature film.