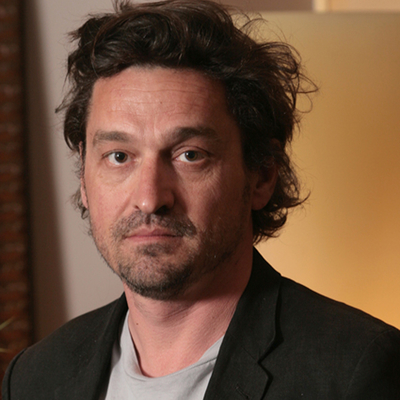 Louis-Do de Lencquesaing is a french actor, director and stage director. He starts his career in theater before getting into cinema, as an actor first and then as a director. He directed three short film before directing his first feature film, Au galop, that was presented in Cannes in 2012 while selected at the 51st Semaine de la Critique.