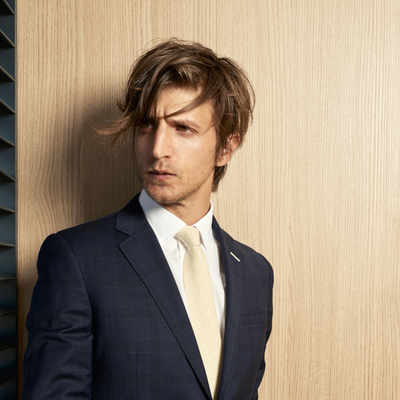 Kevin Phillips was born in 1982 as the second son of a chocolatier. He graduated from Savannah College of Art and Design in 2006 with degrees in Film and Photography. He is well known for his work as a cinematographer - having worked with artists like Childish Gambino, Grimes, and The Lumineers and brands like Beats by Dre, Levi’s and Jimmy Choo. In 2015 he directed the short film Too Cool for School which premiered at La Semaine de la Critique in Cannes. Super Dark Times is his feature debut.

An Abstraction on the Chronology of Will

Too Cool for School 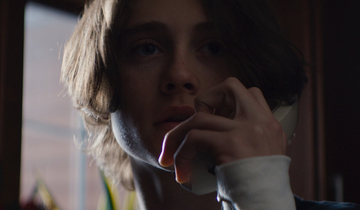 About Too Cool for School 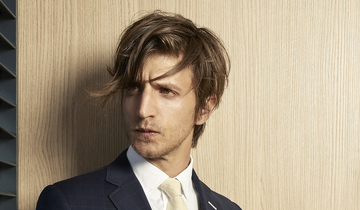 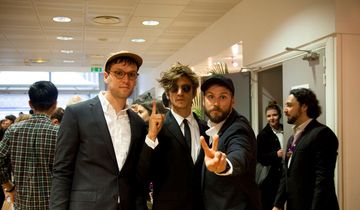