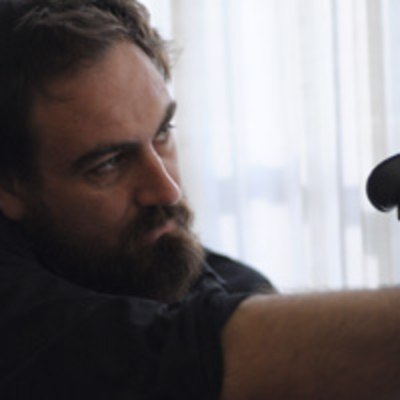 Justin Kurzel is an australian director, writer and editor. He is known for his bold career growth, his Shakespearean adaptation (Macbeth, 2015) starring Michael Fassbender and Marion Cotillard and his screen adaptation of Assassin's Creed (2016) videogame as only third of his features. He graduated from the National Institute of Dramatic Art in Sydney at the early 1990s. At first he was making music videos and in 2005 he directed his first short film Blue Tongue. Then in 2011, he realeased Snowtown which was selected for the 50th Semaine de la Critique.