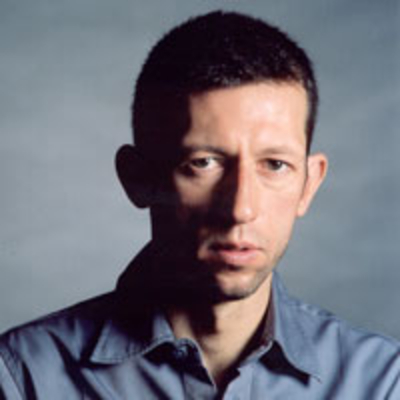 João Pedro Rodrigues is a portuguese film director and screenwriter. After studying biology he attented the Lisbon Theatre and Film School and started his career as an assistant director and editor in several features film. His public film career began at the 54th Venice Festival with the short film Parabéns! which won the Special Jury Prize. In the same year he made Esta é minha casa and Viagem à Expo, a two-part documentary. In 2000 he directed his first fiction feature, Phantom, which was screened in the 57th Venice Festival’s Official Competition. In 2005, Odete won several awards including a Cinémas de Recherche Special Mention at the Directors’ Fortnight in Cannes. In 2012 he is invited at La Semaine de la Critique to be the President of the jury for the Nikon Discovery Award for Short film, and his film Morning of Saint Anthony's day had a special screening for the closing of the 51st edition.