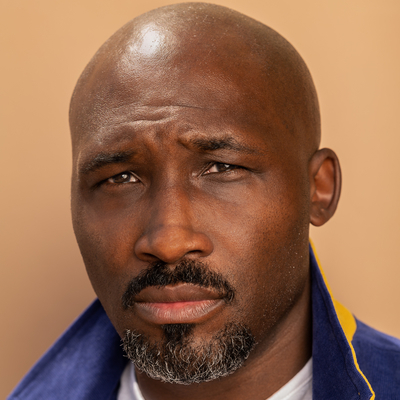 Director, screenwriter, literary editor and producer, Jimmy has a wide range of skills. He is the screenwriter of two feature films: La Cité rose and Mon frère, that already deal with the way society looks at so-called immigrant youths, the harmful impact rough neighbourhoods have on people. After a successful short film, The Kiss, Jimmy comes back to directing with his first feature film - Rascals -, a very personal work being filmed since early June 2021. 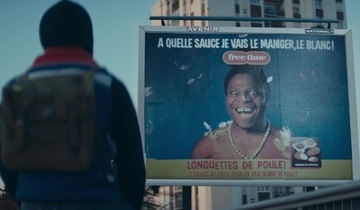