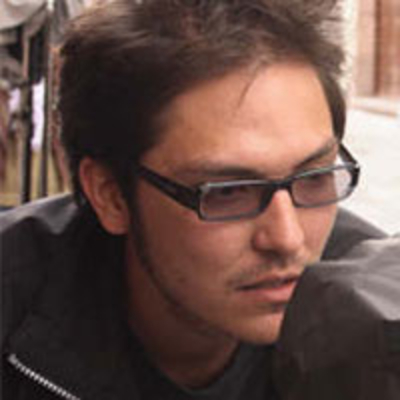 Born in 1980 in Mexico, to a French father and Mexican mother. In 1996 he moved to France where he studied film at Montpellier and Paris Universities. His first short film in 16mm 3 Jours was selected at the 3rd Student Film Journey at La Sorbonne. His next short film Beyond the Mexique Bay was in Official Selection at the 47th Semaine de la Critique in Cannes in 2008 and won Best Mexican short film at Guanajuato International Film Festival.

Beyond The Mexique Bay