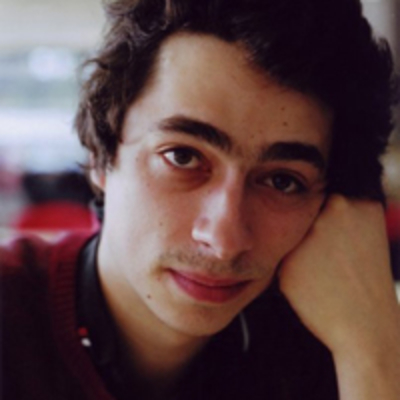 Illian Metev is a bulgarian and german director. He was born in Sofia in 1981 ans grew up in Germany where he played the violin. He studied Fine Art in London and Documentary Directing at the UK National Film and Television School. After directing a short documentary film, Goleshovo in 2008, his first feature film, the documentary Sofia's last ambulance is selected in 2012 at La Semaine de la Critique.