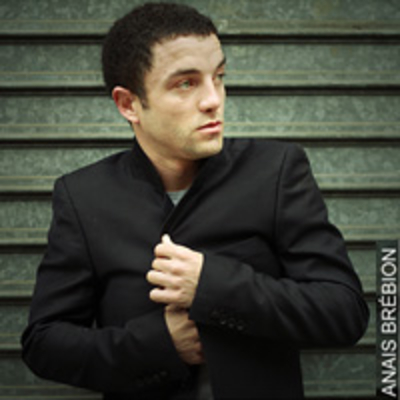 Guillaume Gouix is a french actor and director. His acting career began after his studies at the Conservatory of Marseille and at the Regional School of actors of Cannes, then he first worked mostly for television. In 2003 he is the leading actor of Les lionceaux and is particulary acclaimed for his talents. After that, he played in more than 20 french films such as 22 bullets (Richard Berry), Belle épine (Rebecca Zlotowski), Copacabana (Marc Fitoussi), Beyond the Walls (David Lambert), Attila Marcel (Sylvain Chomet), The Connection (Cédric Jimenez) or recently Gaspard va au mariage (Antony Cordier). In 2011, he directed his fist short film, Alexis Ivanovitch vous êtes mon héros, which was selected at La Semaine de la Critique.