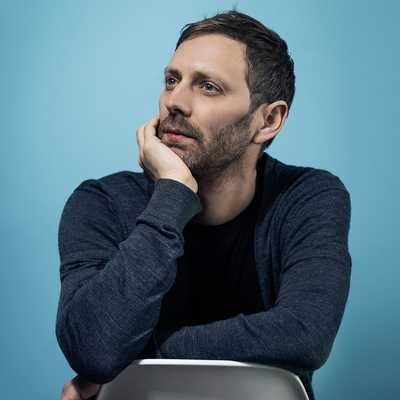 Guillaume Senez was born in Brussels in 1978. He has written and directed several short films selected for a number of festivals. His first feature film, Keeper, released in 2016, was chosen for more than 70 festivals (including Toronto, Locarno, Angers...) and received over twenty awards. In 2018, his second feature Our Struggles, has a special screening for the 57th Semaine de la Critique. 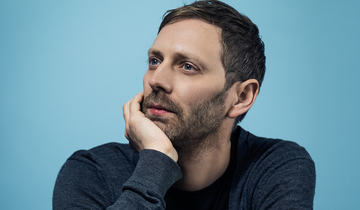 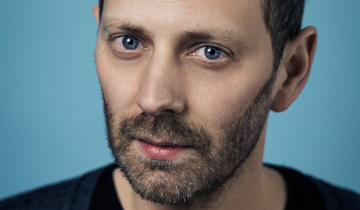 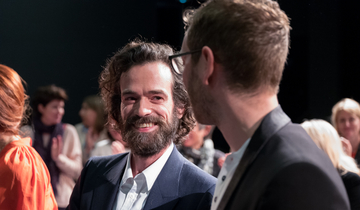 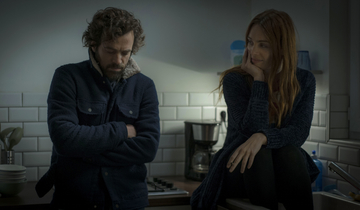 Success for OUR STRUGGLES at the Magritte Awards 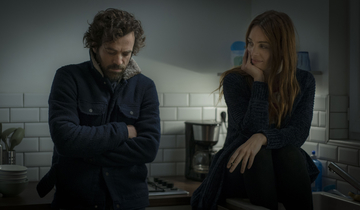 OUR STRUGGLES (NOS BATAILLES), released in France and Belgium