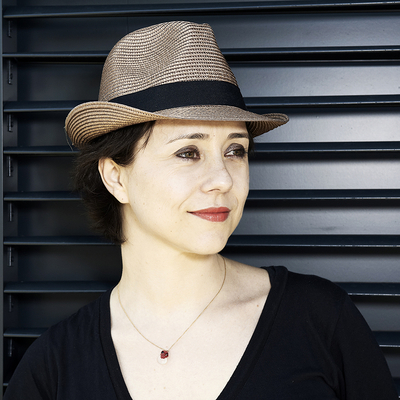 Gaëlle Denis is a French-born artist and filmmaker who relocated to London in 2000, to complete an MA in Animation Direction at the Royal College of Art. She has gained numerous accolades for her unique approach to story-telling, using varied media: animation, live action, theatre and advertising. She directed several award-winning shorts including Fish Never Sleep (premiere in the Official Competition of the Cannes FF, Cinéfondation 2002 and BAFTA nomination 2003), City Paradise (50 awards, BAFTA nominee 2005) and After the Rain, a Film 4 & UK Film Council Cinema Extreme scheme (premiere in the official selection of the Clermont-Ferrand FF). In 2014, her short Crocodile premiered at the Semaine de la Critique in Cannes and won the Canal+ Award. 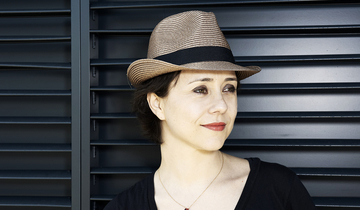 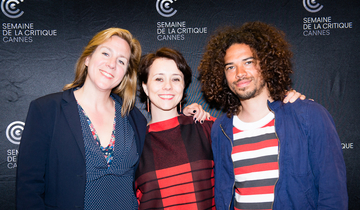