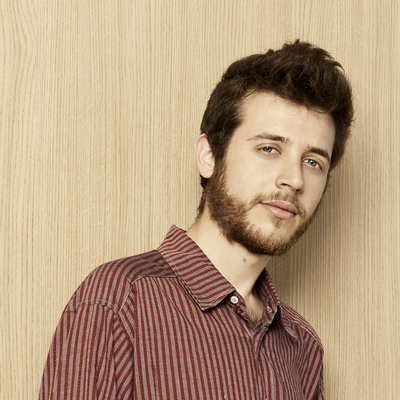 Fulvio Risuleo was born in Rome in 1991. He graduated from the Directing course at the Experimental Cinema Centre in Rome in 2013. In 2014, he won the third prize at the Cannes Film Festival in the Cinéfondation section, with the short film Lievito Madre (Sourdough). In 2015, he won the Sony CineAlta Discovery Prize at La Semaine de la Critique, with the short film Varicella.

Guarda in alto Look Up 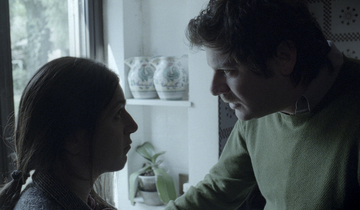 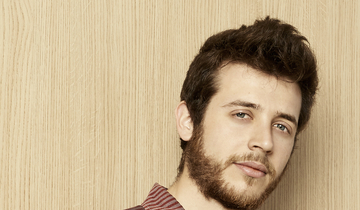 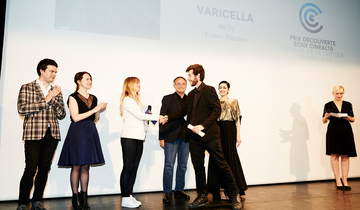