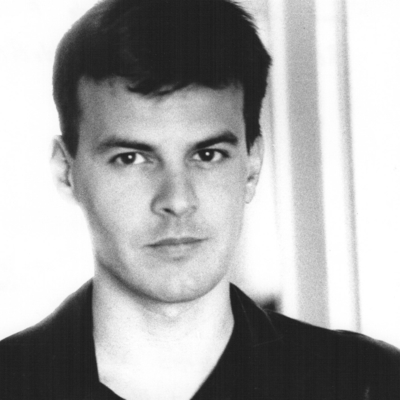 François Ozon was born in Paris in 1967. After a Masters in Cinema at La Sorbonne, he entered the filmmaking department of la FEMIS in 1990. Since then, he has directed numerous films awarded in international festivals. In 1996, his short film Summer Dress was selected at La Semaine de la Critique. He came back at La Semaine with his debut feature, Sitcom, in 1998. 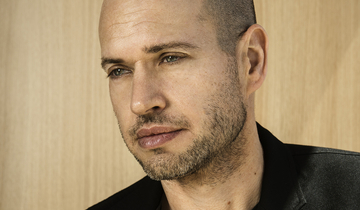 Nadav Lapid won the Golden Bear at the 2019 Berlinale 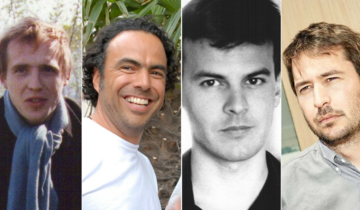 Revealed at La Semaine de la Critique and back in Cannes this year!