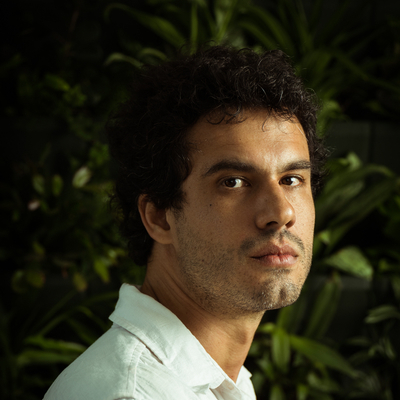 Born in Rio de Janeiro, he directed the short films La Muerte es pequeña and Salt Kiss, selected at NYFF, Clermont-Ferrand, Guadalajara and Sundance. In 2008, he developed the screenplay of Casa Grande at the Sundance labs; the film premiered at Rotterdam's competition in 2014. Gabriel e a montanha (Gabriel and the Mountain) is his second fiction feature. 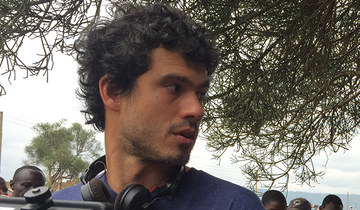 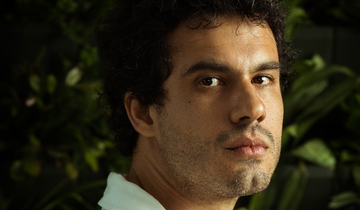 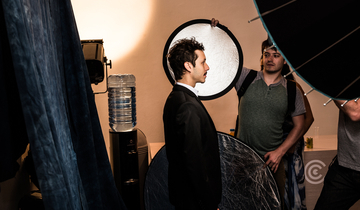