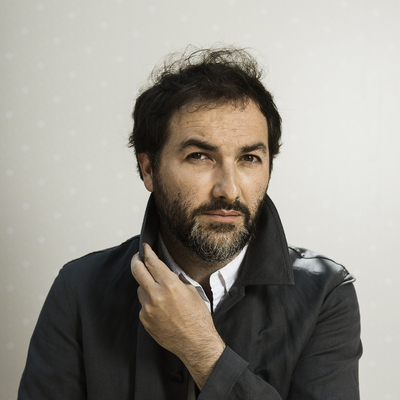 A journalist at the sports desk at the French newspaper Le Monde, Erwan Le Duc directed a number of short films, including Le Soldat vierge, selected at the 55th Semaine de la Critique. He tells the story of a soldier living on borrowed time, who has never known love, during a war of which we know nothing. A truly poetic and original story, that weaves together Japanese and Finnish tales, and demonstrates a particularly audacious creative freedom. 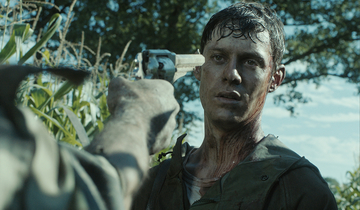 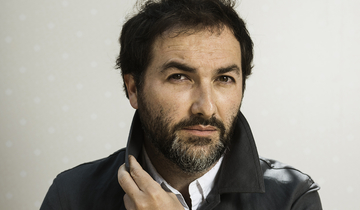 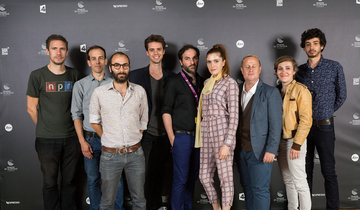 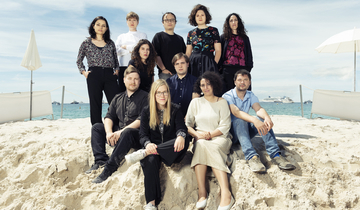 Highlight on Next Step's 6th session