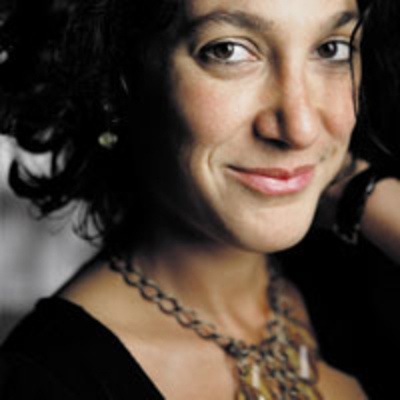 Emily Atef used to live in Los Angeles, in Jura (France) and in London before getting back to Berlin to study cinema at the DFFB. She directed few films as XX to XY Fighting to be Jake (2002, documentary), Sundays (2003, short film) and Molly's Way (2005), her first feature film for which she won 11 internationals awards inclundig the Grand Prize at the Internation Film Festival of Mar del Plata in Argentina. After shooting her second feature film, Das Fremde in Mir, she co-writed Töte mich her third feature film in the Cinéfondation - La Résidence du Festival.

XX to XY : Fighting to Be Jake