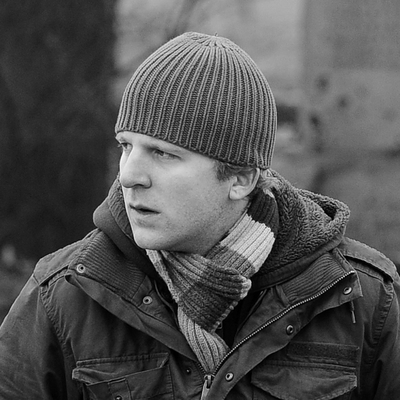 Eicke Bettinga made his first short film at the age of fourteen. After working as an assistant director he moved on to study MA film directing under Stephen Frears at the National Film & Television School in Great Britiain. Eicke’s graduation short film Shearing was selected for Cinéfondation at the 2002 Cannes Film Festival. He is currently developing his debut feature Washing the Bear, loosely based on his short film Together.