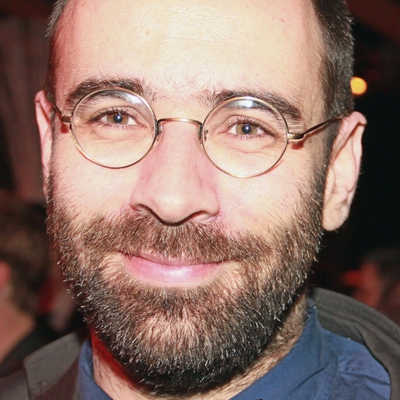 Belgium nationality.
Born in 1974 in Belgium.

David Lambert in a Belgian director and screenwriter. He graduated with a degree in Roman languages and literature at the University of Liège. He then started his career in cinema as a screenwriter before directing his first short film Vivre encore un peu in 2009. His first feature film Hors les murs was presented in 2012 while selected at the 51st Semaine de la Critique.

Hors les murs Beyond the Walls