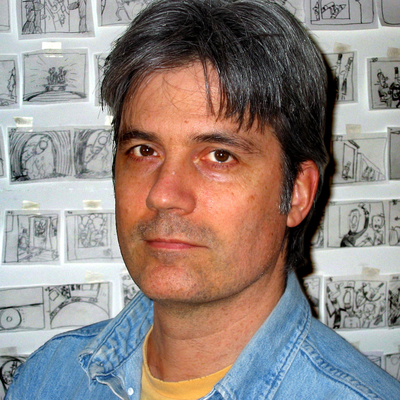 In 1982, Cordell Barker joined the National Film Board of Canada where he made his first film, The Cat Came Back (1988), followed by Strange Invaders (2001). Both comic films were highly acclaimed by audiences and garnered Oscar nominations for best animated short in addition to receiving over 30 international awards. Barker is also known for his commercials for major companies. Runaway (2009) marks his third collaboration with the NFB.

The Cat Came Back

If I Was God