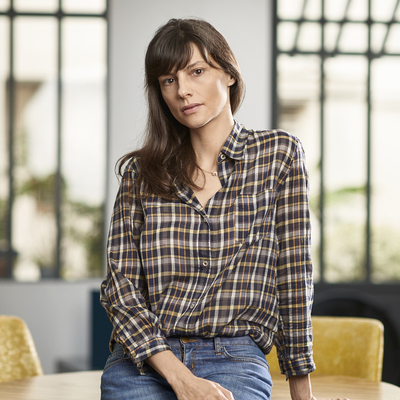 Cécile Ducrocq studied History and Political Science in Paris. She first chose to be an actress but then decided to change career path and start scriptwriting and directing. In 2010, her first short film Everybody says I love you, was selected in more than 30 festivals and awarded the Special Unifrance Prize in Cannes. She then directed Model Daughter in 2011 and Neverland in 2012. In 2014, she directed Back Alley, selected at La Semaine de la Critique, rewarded at the Sundance Film Festival and at the César 2015 for Best Short Film. 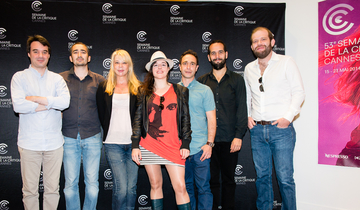