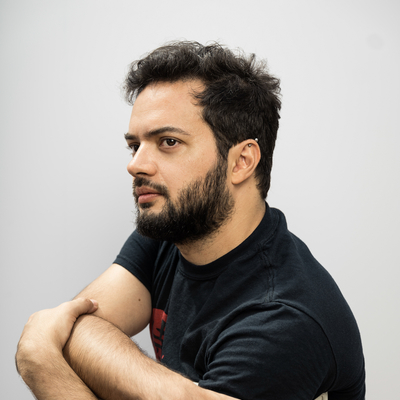 Carlos Conceição majored in English with a focus on Anglo-Saxon Romantic literature and in film directing at the Lisbon Theatre and Film School (2006). He began creating video art, music videos and installations soon after that. His film Versailles competed in Locarno, Vila do Conde and Mar Del Plata in 2013. Goodnight Cinderella was in competition at La Semaine de la Critique in 2014. 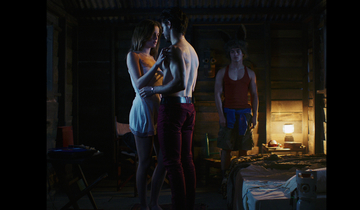 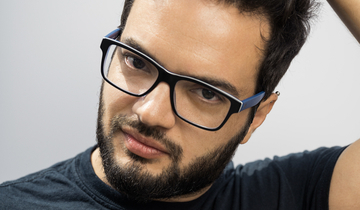 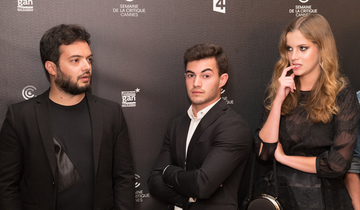 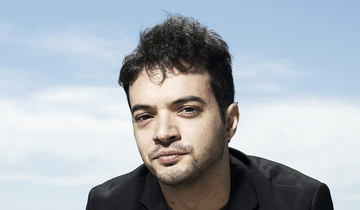 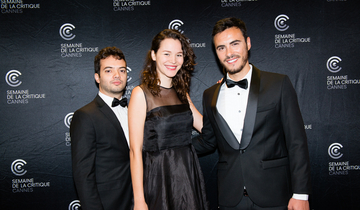