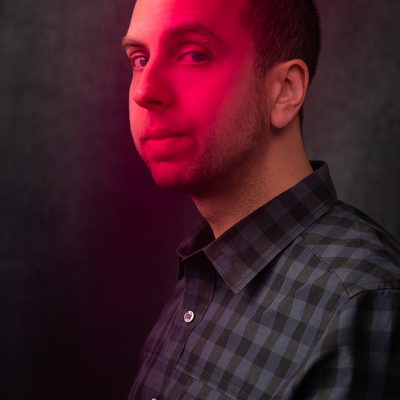 Brandon Cronenberg is a writer & director from Toronto, Canada. His feature Antiviral premiered in Cannes’ Official Selection, and went on to win Best Canadian First Feature at the Toronto International Film Festival, Best New Director at Sitges, and the Golden Hugo for the After Dark Section of the Chicago International Film Festival. He is currently in production on the sci-fi thriller Possessor, starring Christopher Abbott and Andrea Riseborough.

The Camera and Christopher 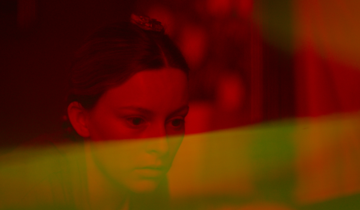 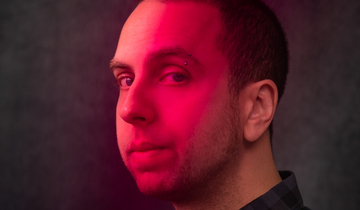 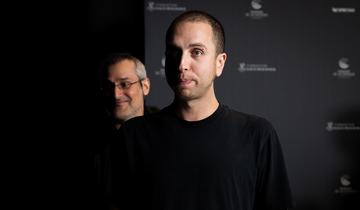 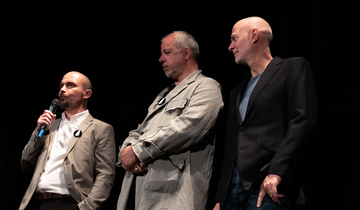