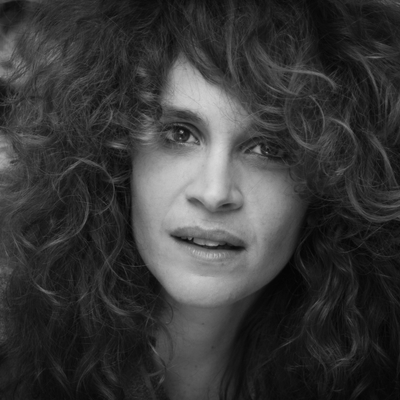 Hagar Ben-Asher is an israeli actress, director and screenwriter. She graduated with honors in 2007 from the Minshar for Art School and Center in Tel Aviv. The same year, she wrote, directed and was the leading actress in her short film Pathways that was included in the Cinefondation selection of the Festival de Cannes. The film was screened in numerous festivals around the world and has won the first prize in film festivals in Stockholm, Rehovot and Jerusalem. She also wrote, directed and acted in The Slut, her first feature, that premiered at La Semaine de la Critique in 2011.