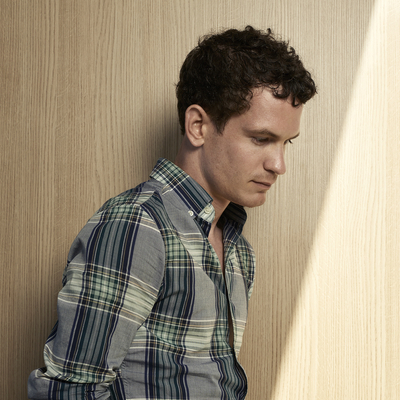 Canadian nationality
Born on May 31st, 1983 in Dundas (Canada)

Ontario based director Andrew Cividino graduated from Ryerson University. His short film We Ate the Children Last (2011) won Most Promising Director of a Canadian Short Film at the Vancouver International Film Festival. His first feature Sleeping Giant, based on his short by the same name, was in competition at La Semaine de la Critique in 2015.

We Ate the Children Last 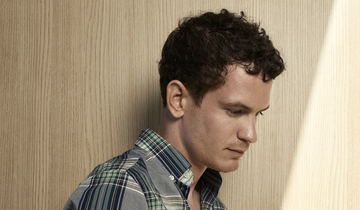 Interview with the director Andrew Cividino 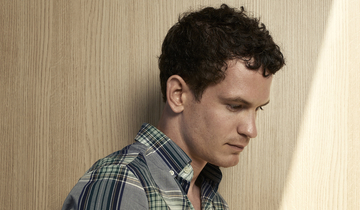 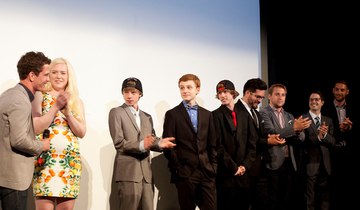