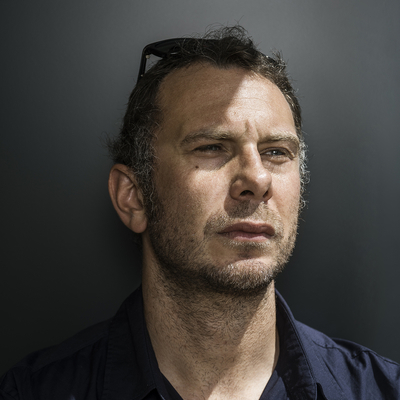 Alessandro Comodin is born in Frioul, a border town in northeast Italy, in 1982. He discovered the cinema thanks to Pasolini's dialect poetry. After post-graduate literature studies in Bologna, which brought him to Paris, he was admitted into the INSAS in Brussels. His 2011 feature Summer of Giacomo premiered at Locarno FF. In 2016, Happy Times Will Come Soon was selected for La Semaine de la Critique in Cannes. 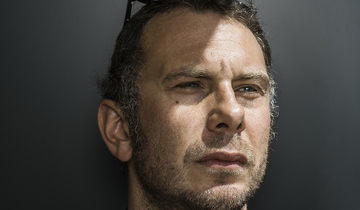 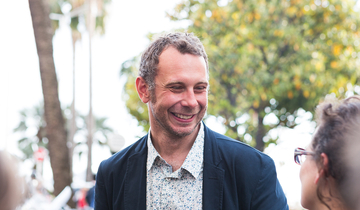 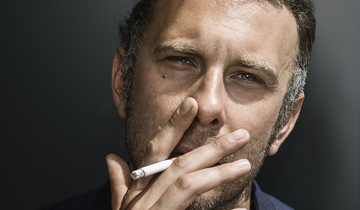 Interview with the director Alessandro Comodin