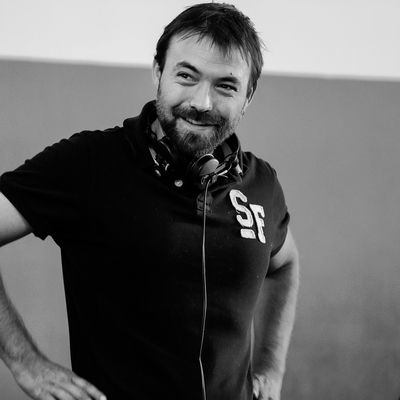 Interview with the director Hubert Charuel

“I grew up in the mad cow and foot-and-mouth disease years. I was so impressed by my parents and their acquaintances, dairy farmers in the Haute-Marne department, whom I saw lost before too big a fatality. Before the unpredictable. The fear of losing everything was permanent. I always felt that making this film was more of a need than a desire. Even though the two are linked, I felt I needed to talk about this world I grew up in and that I left behind. Pierre’s story, who took over the family farm, could have been my own.

The most important for me was to part from the aesthetics of Formica kitchens, silence and decay visuals usually attached to the peasant world, to install genre and fiction in their universe. I wanted to talk about reality, in a form owing nothing to documentary and to naturalism which stick a little too much to the imagery of the rural world.

Swann Arlaud was so dedicated to his role. He was an apprentice of my farmer cousins. At the beginning, he was only supposed to learn how to milk the cows, but a couple of days later, he would do all the works at the farm. At the end of his training, one of the head farmers told me that he had never had such a good trainee. They wouldn’t want to let him go.

It always makes me very nervous to build up a brother and sister relationship, which is the central theme in all my short films. I am an only child and I’ve always been fascinated by the ties uniting the siblings. At the beginning, I didn’t want to use ambiguity, but I’ve found it interesting not to give all the keys from the start.” 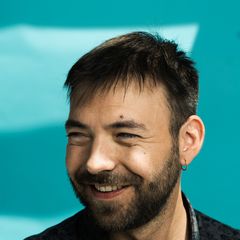