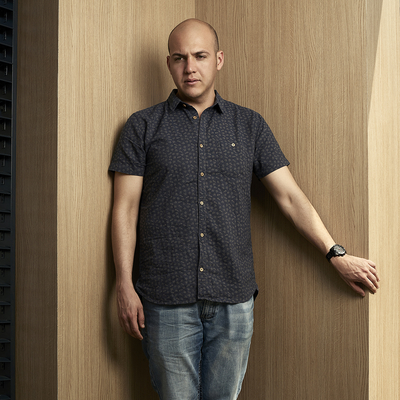 “The idea for this film was born of personal pain. At the time I began writing the screenplay my mother was dead, my father was a ghost, and given my inability to generate memories, they seemed completely lost to me. Thus arose my need to make a film that would allow me to recover the two most important people in my life, using the language of film. This led to my decision to create a microcosm consisting of a small house and a tree, where I could somehow be reunited with those I loved most.
My origins are in Colombia’s Valle del Cauca region, whose economy depends mainly on the sugar industry. My intention from the start was to speak of a people devastated by a paradoxical idea of progress, which has generated numerous social problems that have remained invisible to the eyes of history.
As the conflict focused on the family drama, the most important thing was to convey the distance between the characters' bodies and emotions. I needed a device that would force the characters to share the same space and time, despite the lack of communication between them. This discomfort caused the gradual revelation of these passions and emotions as each of the characters was forced to confront the others, and the space they all inhabit. That’s why the use of sequence shots is essential. They not only rendered the characters' enclosure in the physical and emotional space more palpable, but also served to motivate their actions in the frame. We wanted shots that would allow us to experience time, so that the viewer would also have a chance to feel what they were seeing without being confined to what was happening on the screen.” 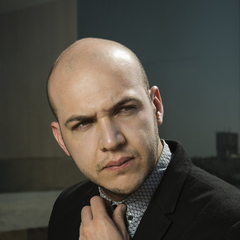