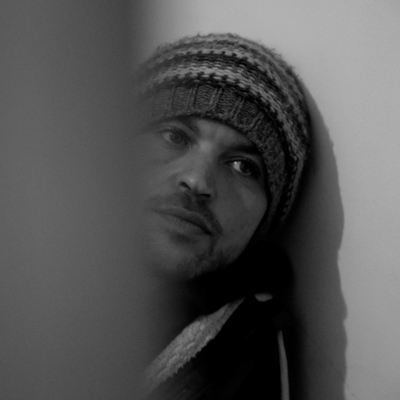 Interview with the director Amin Sidi-Boumédiènne

“Through this film, I wanted to talk about terrorism in Algeria in the 1990’s.

Instead of delving into a social-political chronicle, I chose to avoid time references to better express myself from a philosophical, human - and therefore more universal – perspective. I don’t use any clear signs related to the era to avoid clichés. The story goes to the very foundations of violence and terrorism, and avoids tackling the subject head-on. The word Islam is never mentioned to avoid any platitude when tackling an ever-changing situation.

Abou Leila is a dark film in an impossible context: a metaphorical film that can be interpreted in different ways, all of which I tried to combine. Hence its baroque nature. The screenplay is based on the friendship between the two protagonists. There’s the protective older brother, and the very fragile main character.

The same artistic intentions inhabit the first road-movie part of the film, and the second part in which you cannot tell reality and fantasy apart. That is to say an emotional – rather than narrative – progression. We follow the different steps in the character’s metamorphosis, he becomes aware of his trauma and is liberated by the end. We see the world through his eyes. He wasn’t able to manage his pain, his violence and made up Abou Leila, this MacGuffin through which I can say what I wanted.

We expect a lot from films from Maghreb, that is why I wanted to make an Algerian film everybody could relate to.” 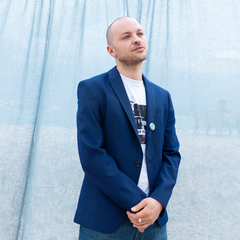