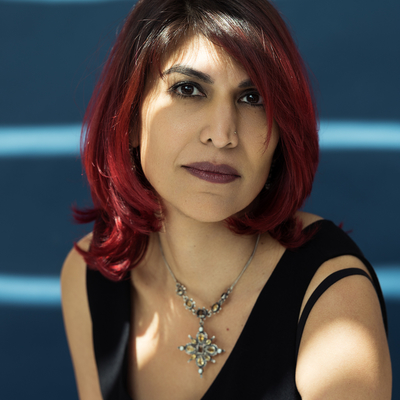 "From a very young age I struggled with the relationship we have in India with domestic staff. I grew up with a live-in nanny whom I was very close to… but there was always this sort of segregation.  Later, when I’d return to India from university in the US I would see, from the outside, the inequities in our way of living.  I felt extremely guilty.  But I didn’t have a story to express it in a way that wasn’t preachy or self-righteous. This story came with maturity. Indian society is extremely classist to the point that it is reminiscent of racial segregation in the 50s in the United States… except that in India, nobody is fighting for equality.  We accept this injustice as the norm.

Ratna, the lead character, is someone who has had a hard life, but manages to be optimistic.  She is not a victim, nor is she naive.  She is brave but vulnerable… I needed an actress who could embody that. I knew instinctively that Tillotama Shome, an extremely talented and sincere actress, would work hard to get the tone right…  I knew that if we didn’t believe Ratna was real, the film would be lost. The actress had to be someone we could at first disregard… only to slowly fall in love with the person she is.

The apartment is almost a character in the film.  There are two worlds within this enclosed space. The corridor from the kitchen to Ashwin’s bedroom evolves, like a character… it represents distance, then closeness, connection, then total separation. Since we were shooting in a high rise in the middle of Mumbai and not on a set we had a lot of constraints.  In the screenplay, there were some shots from the outside of the building showing the two characters through separate windows.  We could not do that… so instead we did a tracking shot through the wall, which I feel maybe works better as it is more intimate; it allows us to be close to these two characters, who are so far from each other.." 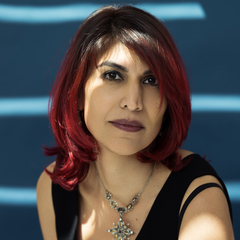