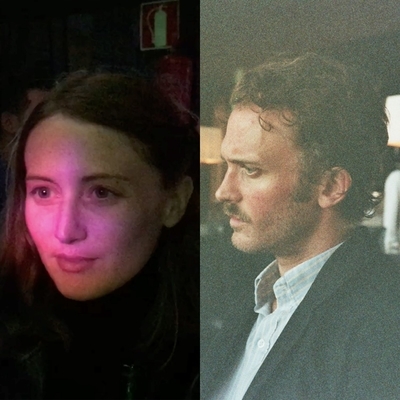 “The film started with a picture on a low-cost flight to Spain. During take-off, a flight attendant was sitting on her jump seat and looked as if she was leaving huge personal baggage on the ground. It was an intense, graceful, serious moment that related to our human experience on earth. Then the signal was heard, and she stood up. A stark contrast between an almost metaphysical force and a zany sale of perfume by a hostess who had turned into a relentless vendor. We had the opportunity to measure the seismic force of that unspoken contemporary reality. There’s also Edward Hopper’s painting “New York Movie”, which shows a cinema usher, a beautiful depiction of a cinema by its frame and off-screen content, and a great lead to capture the feeling of loneliness among a crowd of people. Cassandra is somewhat of a 2021 version of Hopper’s usher.

Since Rien à foutre (Zero Fucks Given) tackles a rough and brutal topic, we refused to tell a story about standardization and management with a dreary, standard shooting process. On the contrary, for this film we tried to do the opposite of what it condemns, keeping a small team and avoiding industrial practices. That’s also where its makeshift look comes from. We prefer moving vulnerability over technical accuracy and control.

The production was funded without any obligations regarding casting. We looked for a real flight attendant for a long time, but we finally found the usher’s spleen in Adèle Exarchopoulos. She conveys very strong, very fine emotions, switching between “zero fucks given” to deep melancholy in a heartbeat. Surrounded by a non-professional cast, actual flight attendants, she delivers an intuitive and instinctive interpretation.” 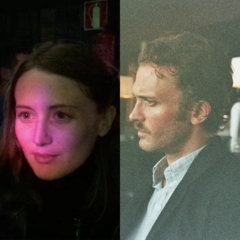